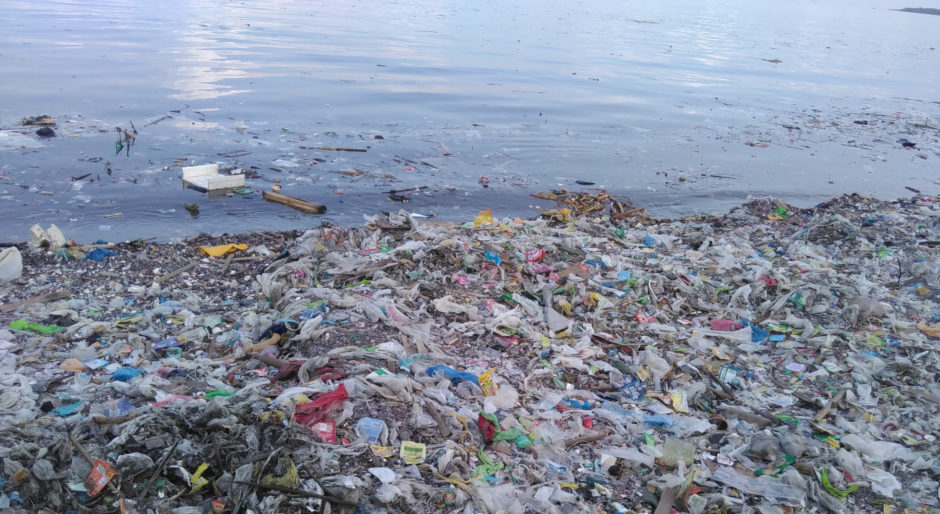 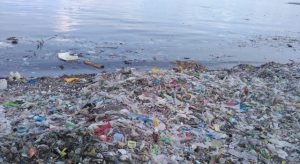 In just over 30 years, scientists predict there will be more pounds of plastic in the ocean than there will be pounds of fish. Marine life is dying at an alarming rate after being assaulted by plastic in the oceans. Just last week a whale beached and died in Southern Thailand, and a necropsy revealed more than 80 plastic bags and other plastic debris in its digestive tract. It’s unbelievably sad, but unfortunately this is not an uncommon occurrence. How has this problem gotten so bad?

Humans have only been making and using plastics since the early 1900s, but already the waste is clogging our waterways and landfills at an alarming rate. Worldwide humans use 320 metric tons of plastic each year, and an alarming 2.41 million metric tons of it ends up in the oceans every single year.

The Great Pacific Garbage Patch was first discovered in 1997, and already it has grown to twice the size of Texas and is being joined by four other major plastic gyres worldwide. What’s more, there are already additional smaller plastic gyres forming along popular trade routes. In one gyre alone it is estimated there are 1.8 trillion pieces of plastic trash.

This is a bigger problem for humans than most people realize. All that plastic doesn’t just stay there – it breaks down through UV exposure, mechanical action, and more and ends up in the food chain working its way up to the apex predators we ultimately eat.

The first thing that needs to happen here is we need to stop putting so much plastic in the ocean. There are already many countries, states, and municipalities that have enacted full or partial bans on plastic bags. Multiple industries are looking at eliminating plastic drinking straws. There is also a movement to do away with all single-use plastics. Check out CBD Breakers article titled “Hemp Plastic: The Authentic Green Alternative” for additional information.

2 thoughts on “The Scourge of Plastic Wastes: An Infographic”