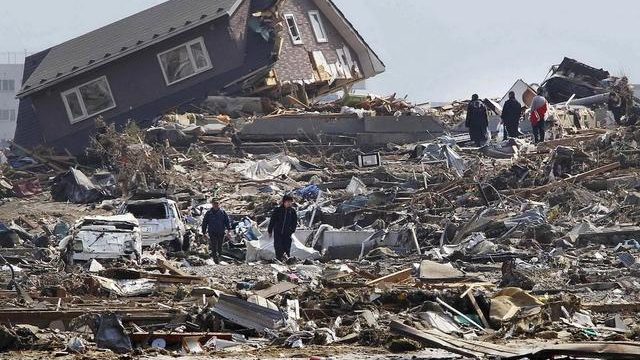 The link between natural disasters and economic damage has always been widely studied, although modern observations have highlighted the changing nature of this relationship.

More specifically, recent reports have suggested that the advent of climate change has driven a significant increase in the intensity (and frequency) of natural disasters, while simultaneously causing more pronounced economic damages over time. 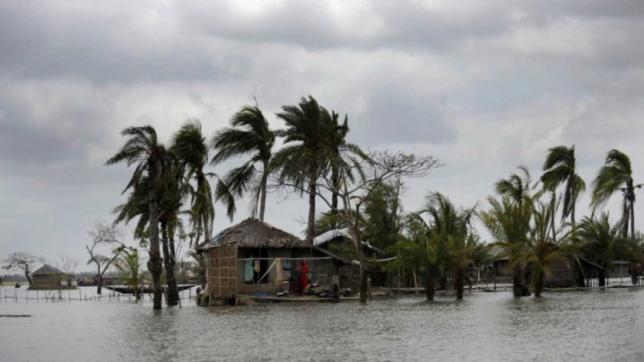 We’ll explore these relationships in further detail below, while asking how economies should prepare for more damaging financial impacts in the future.

A Look at Recent Disasters and Their Impact

One of the most recent natural disasters to catch the eye was Australia’s record-breaking bushfires towards the end of last year, which an independent enquiry found to be linked inextricably to climate change.

Not only does the role played by climate change suggest that the nation should prepare for similar instances in the future, but the economic impact of these wildfires was estimated to exceed the $4.4 billion cost of Black Saturday in 2009.

More recently, we’ve seen Typhoon Rolly wreak havoc in the Philippines and all but decimate the nation’s power distribution facilities.

In fact, the damage caused to these facilities has already exceeded an incredible P327.91 million (£5.1 million), while this figure is expected to increase further in the future.

Even in the UK (which isn’t typically renowned for its extreme weather) has experienced different instances of flooding of late, with several storms having landed over consecutive weekends at the beginning of 2020.

According to the WWF, more than £12 billion could be lost from the UK economy due to similar instances of extreme weather between now and 2050. Similarly, an estimated 2.5 million homes will be at risk of flooding during this period, with rising sea levels and climate change-induced storms contributing heavily to this problem.

What Should we Expect in the Future?

Of course, sources are constantly monitoring the various instances of extreme weather that strike across the globe, from autumn’s Atlantic Hurricane Season to potential flooding around the Congo and Ubangui rivers in Africa.

Undoubtedly, such instances have continued to rise in line with accelerated climate change across the globe, while the aforementioned WWF report highlights just how this trend is expected to continue in the UK alone.

The question that remains, however, is precisely how a rise in natural disasters is reflected by economic impacts? After all, while it’s obvious to assume that a rise in the number of disasters will increase overall economic impacts, it’s almost impossible to predict the upward trend in damages and costs over time.

Also, long-term upward trends have been interpreted as being indicative of increasing future risks, with the cost of implementing preventative measures and safeguarding residents potentially higher than the ultimate fall-out from subsequent disasters.

Over time, this could also impact directly on specific indexes, stocks and even currency values, with potentially at-risk and threatened coastal locations becoming increasingly unappealing to investors in the future.

So, until further research has been conducted, countries must consider their response to climate change and balance preventative costs alongside the real-time and future risk.