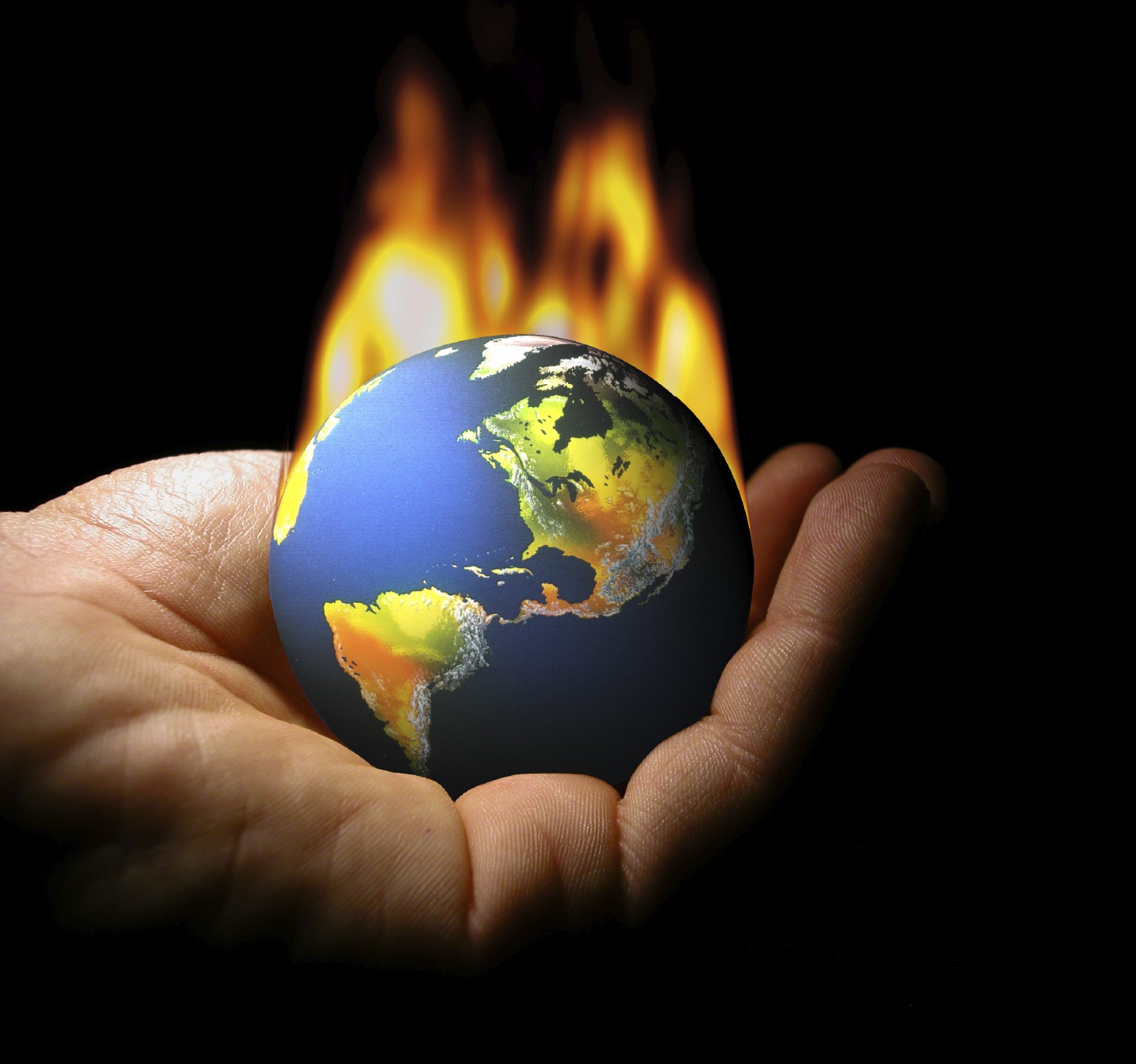 The world cannot achieve the sustainable development goals pledged for in 2016 by going higher than 1.5°C.  Currently we are 1.1 degree C above pre-industrial era.  Many countries are facing the effects of the rise in global temperatures.

The increase of global temperature by  1.5 Degrees will have major adverse effects on least developed countries (LDC), Africa, and Small Island developing States (SIDs).  These people do not contribute much to climate change but they are the most affected by its impacts.  According to the World Bank, the adaptation cost in developing countries might range between 140 and $300 billion per year in 2030.   Staying below 1.5 degrees C is a matter of survival for them. 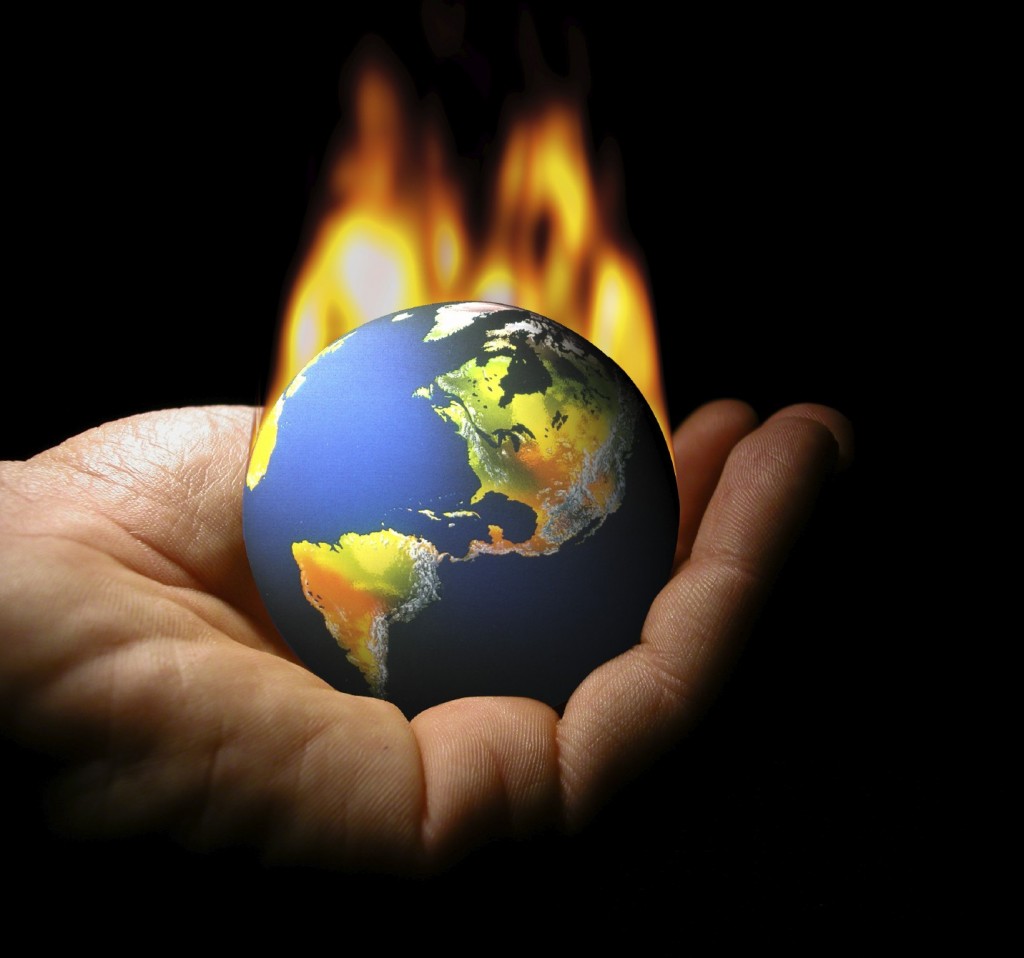 Paris Agreement aim to limit the increase to 1.5°C helps activists and global NGOs to push countries to change their pledges submitted through NDCs and adopt new ambitious policies. Activists can use this commitment to frame actions and campaigns and mitigate climate change.

Human rights and equity cannot be achieved if developed countries don’t hold their responsibilities. Developing countries needs financial, technological and capacity aids to adapt to the effects of climate change.

Some argue that 1.5°C a risk to food security or too expensive or not feasible.  Science had proved the 2°C is unsafe and 1.5°C  is more advantageous than 2°C.

Extreme weather events, biodiversity loss, an ecosystem changes are high at 1.5°C. Science proved that same technologies needed for both so there is no technological on going for 1.5°C.  The IPCC estimated that 2.30% to 2.24% per year loss in economic growth will happen of we go for 2°C, thus the global financial burden of going 2°C is higher is 1.5 is not too expensive as they claim.

Since the same knowledge and same technology is needed in both cases so it is feasible. Claims of 2°C serve the interest of big fuel companies and other big corporations while 1.5°C serves humanity and nature.

Whatever your position and wherever you were living just put yourself in the shoes of vulnerable people. You can help the world by raising awareness on environmental issues, and pushing for political cooperation.

1 thought on “Why 1.5 Degrees Matters for the Developing World”