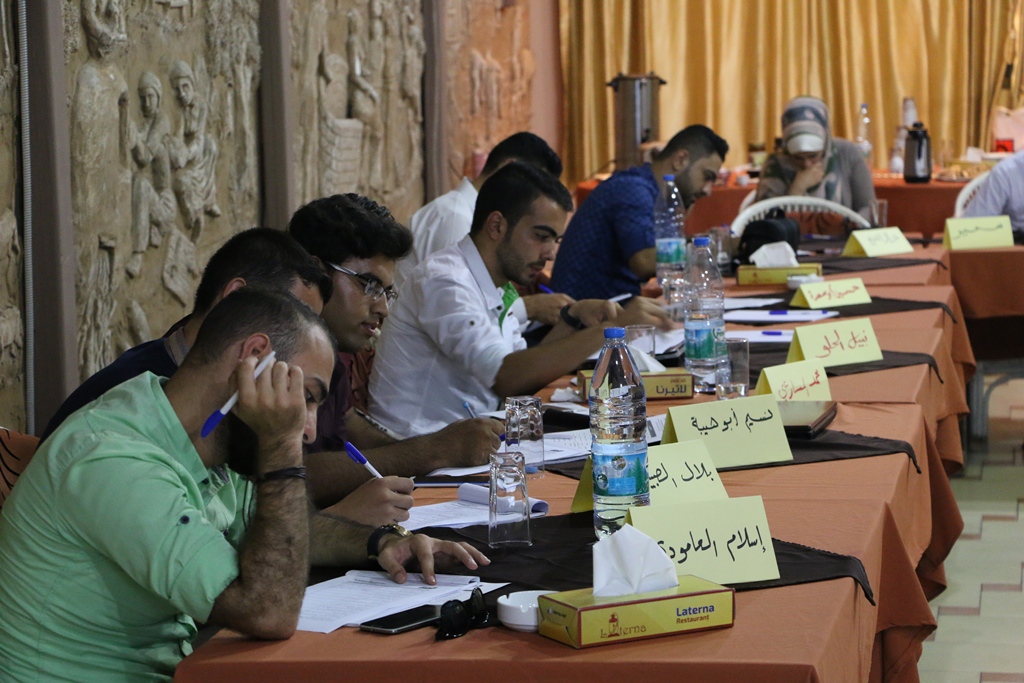 In the coming few years, Palestine needs support to implement its plans and environmental policies, disseminate information among the public and raise their awareness on climate change and other environmental issues. Accordingly, AYCM wants to play some role in raising the awareness of the public on the influential role of environmental media in shaping policies, influencing decision makers and changing people’s behaviors to be more protective to the environment and be more influential on the policy level.

With generous fund and support from Heinrich Böll Stiftung Palestine & Jordan; Arab Youth Climate Movement – Palestine launches project “Promoting Environmental Awareness through Environmental Media”, The main objective of this project is to highlight the importance of environmental media and it’s effective influence which can create among the different categories of society such as promoting environmental awareness and contribute to the implementation and development of environmental policies.