In 2021, the market capitalization for crypto assets worldwide was around $800 billion. It ballooned up to $3 trillion by the end of the year. This is an astronomical jump for the new asset that is taking the tech and investing worlds by storm. Most people predicted the growth of crypto, but the most surprising Blockchain asset last year was easily NFTs, mintable assets that can be tracked on the Blockchain.

Almost no one could have predicted the growth of NFTs in the gaming, art, and investing worlds. While there have been developments in the NFT space, it’s hard to predict exactly where crypto assets are going in the future, but the future is almost certainly bright. Here are six things to keep an eye out for in the near future with crypto assets.

1. Ethereum Will Remain the Most-Used Platform for Smart Contracts

So far, Ethereum is the primary cryptocurrency utilized to mint smart contracts, like NFTS, on its Blockchain. While others are taking thier shot at the crown, it stands to reason that Ethereum will hold on as the dominant platform. This is thanks to the company’s efforts to switch to a proof-of-stake consensus mechanism later in 2022. Ethereum understands you have to adapt to stay on top. 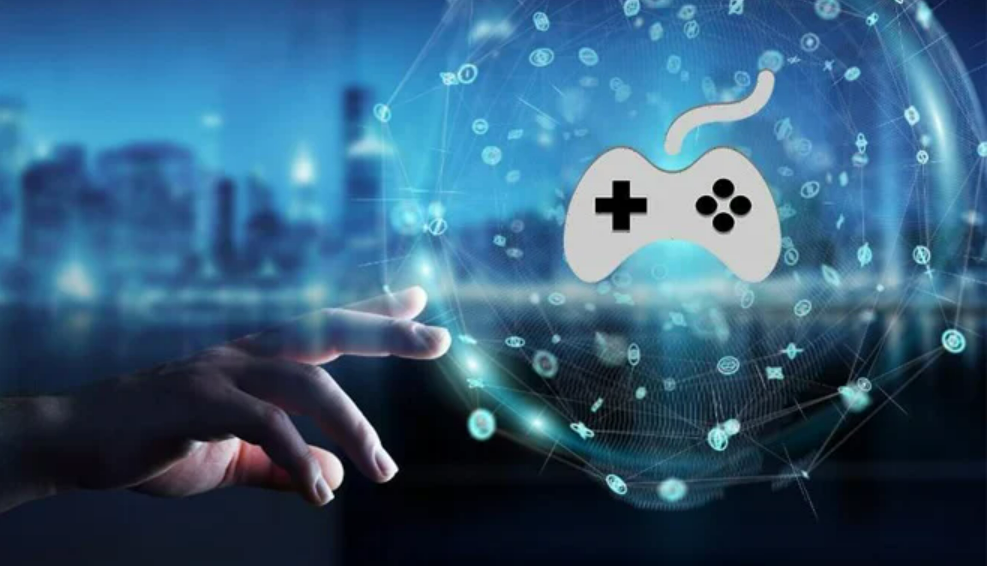 So far, NFT gaming has had a lot of success with smaller token-based gaming. There is nothing to indicate that gamers won’t be able to make money through blockchain-based gaming in the future metaverse. In fact, the in-game tokens in NFT gaming provide more ways to make real-world money than traditional online gaming platforms. This is thanks to the one-of-a-kind items you can find in the games.

More and more chains will start emerging and becoming useful in the future. This will create competition which is healthy for any industry. It will force the popular products to raise their standards and will inspire new technologies. It’s also great because it will make it more common for people to share information across different blockchains.

Until recently, the Blockchain was sort of the wild west, similar to the early days of the traditional internet. As governments realize the power and validity of the technology, more and more regulations will be made. Most of these will work to protect the individual’s trading information and cryptocurrency over the platforms. Some may see these regulations as government overreach. Either way, they show that governments and corporations around the world are taking technology seriously as an investment and a tool. 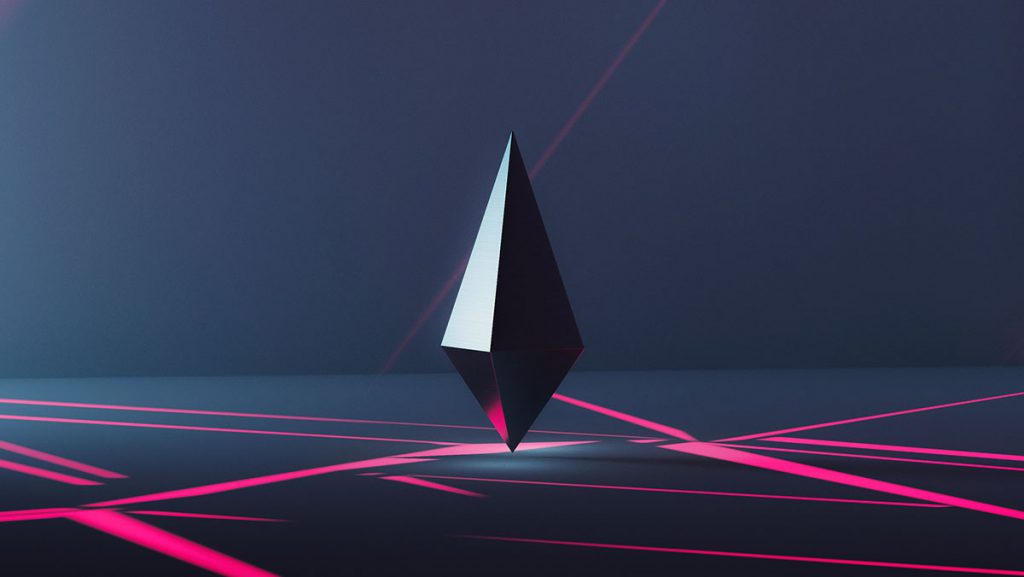 Web3 is a very new technology, built on the blockchain, that will help to decentralize the internet. It will serve to give users more power and ownership over their personal information while taking some power away from major telecommunication and internet companies. It will give users a multitude of ways to make money online and much more security with their information. Web3 will be user-driven, basically.

Keep an eye out for these five changes in the near future when it comes to the technology surrounding NFTs and other crypto assets. These are just some of the most predictable developments. Experts really have no clue where this could all go.