For a few years now, technologies for both blockchain and artificial intelligence have created a loud buzz in the tech community. Both have been incorporated into our daily lives through applications such as robotics, chatbots, cryptocurrency, environment protection and personal assistance.

With the maturity of AI and blockchain technologies, their coming together seems to hold the next significant promise to the world of robotics. Together, the two technologies can achieve the following:

But first let’s define both AI and Blockchain technologies. AI aims to mimic human intelligence or provide a rational way of approaching things for the purpose of machines making various decisions and performing on their own. On the other hand, blockchain technology is a distributed database that has made a major impact in several industries including healthcare, real estate and property, retail, banking and financial sector among others.

Use of AI and Blockchain in Swarm Robotics

The idea of using both artificial intelligence and block chain in swarm robotics for the aim of improving robot technology is a relatively new concept. Despite their novelty however, these two technologies have already found their way into everyday life. Those who have used responsive robotics, cryptocurrency and chatbots have likely benefited from AI and blockchain without even knowing. The combination of these two technologies come with new possibilities for automation.

Swarm robotics is an area where the convergence of AI and blockchain can benefit the technology. It comprises of several physical robots working together in a swarm to perform operations or tasks. In swarm robotics, each robot is powered with AI to interact with the surrounding environment by following rules that are preset. When swarm robots are connected, their interactive capability and collective behavior becomes highly scalable and robust.

AI and blockchain technologies complement each other

Blockchain has a plethora of advantages over other database technologies. One of them is being tamper proof all thanks to its decentralized nature. Additionally, blockchain offers privacy and security while still allowing for data transparency thus making a versatile tool for information sharing. 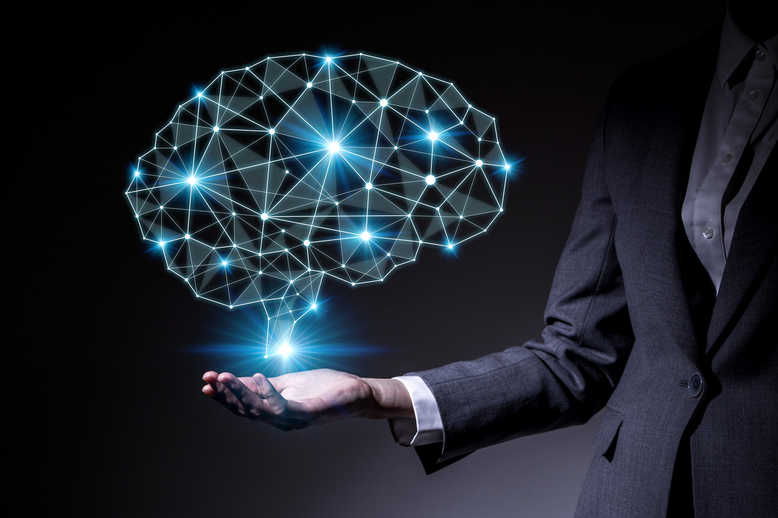 Keeping in mind that the goal of artificial intelligence is to imitate human intelligence to that robotic systems can make accurate decisions on their own, both AI and blockchain complement each other in various ways. The requirements for predictive analysis, complex data management systems and instant access required for AI are perfect applications for blockchain.

On the other hand, AI adds value to blockchain by minimizing associated costs, lowering energy consumption and increasing scalability. By being capable of holding the records needed to explain AI decisions, blockchain is able to help shape data models that are more efficient. Lastly, its decentralized structure offers a store that is easily accessible for AI systems.

AI and blockchain boost the capabilities of swarm robotics

As mentioned, swarm robotics involves the deployment of individual robots that are AI-powered to interact with both the environment and the other robots they are connected to. While having one robot performing a task may result in a measure of improved efficiency, sending a swarm of robots that work together to complete a task or operation can result in more energy and time saved. 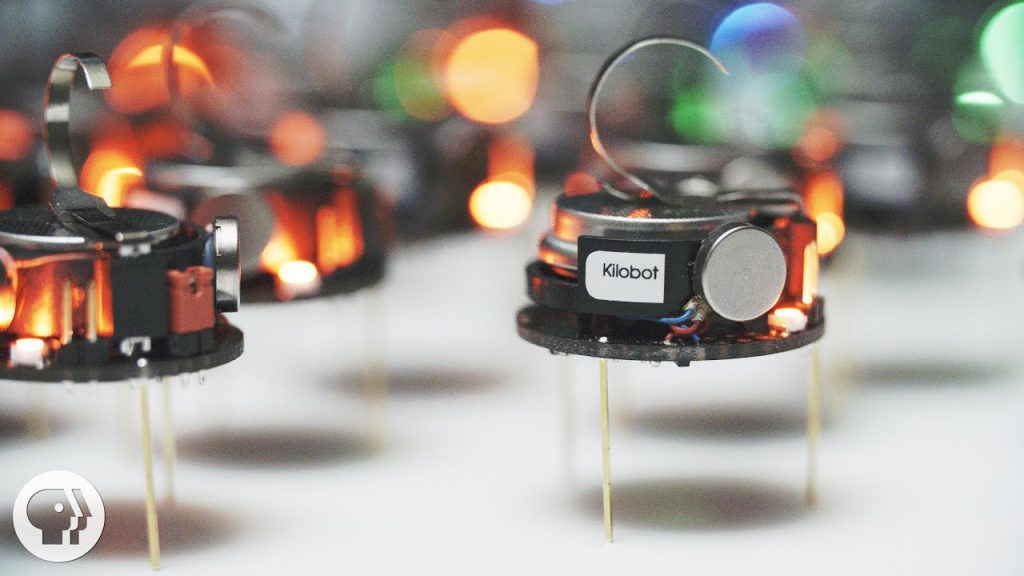 Industries such as entertainment, medical and agriculture have all found exciting applications of swarm robotics. A good example is in the medical sector where they can use swarm robotics in microbotics and nanorobotics to perform intricate procedures in the human body. In other applications, swarm robotics can be used in agricultural harvesting, mining or disaster rescue operations.

With swarm robotics, applications come with an increased need for security. Blockchain technology allows for advanced encryption which can be used across shared channels and often employs public-key cryptography. You can assign each robot with a private key to control the access of information thus offering swarm robotics optimum security.