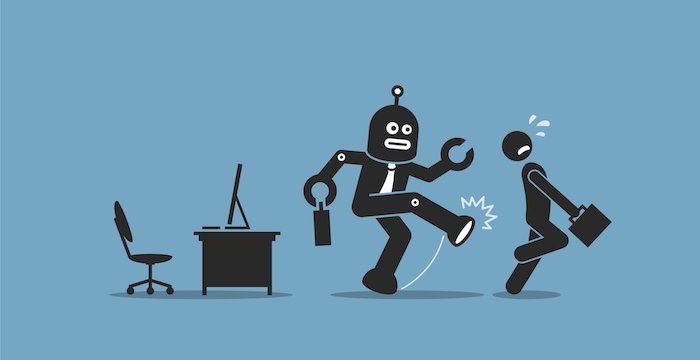 IT operations are often plagued by legacy systems that demand staff perform repetitive, boring tasks. Even worse, everyone knows that these tasks could be automated. That’s where artificial intelligence for IT operations (AIOps) comes into the picture. You pass off the routine, repetitive tasks to an AI and get your people focused on more demanding work. While you can absolutely deliver superior experiences to your customers with AIOps, there are some common pitfalls you should avoid.

In-house, custom IT solutions often get implemented on a tight deadline. That means the people developing it are more worried about making it work than commenting in the code or writing documentation. Then, everyone who worked on the project move on to new companies. 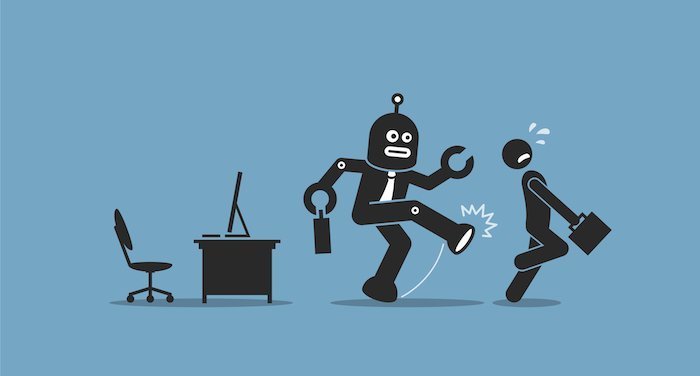 When Bill shows up to build the new automation solution, he’s left trying to puzzle out exactly how that legacy process works. If you don’t do it already, start making sure you’ve got solid documentation for all your IT processes. Start with legacy processes you expect to replace and move forward from there.

Automation is intended to speed up a workflow. When everything goes perfectly, it does just that. The problem is that inputs into the automated system often come from human beings that occasionally make mistakes. All too often, the automation that speeds things up also locks everyone out. Once the process initiates, no one can alter the information inside of it.

A simple human error at the input stage can compound into a full-blown disaster by the time the process reaches its end point. While automation has its place, make sure that there’s room for human intervention within the process.

Change initiatives often fail, though almost certainly not at the oft-repeated rate of 70%. The thing that is real is resistance to change. Two of the main sources of resistance to change are fear and inertia. Announcing changes in a business gets heard by employees as, “Some of you are about to be let go.” Even if it’s not true, that’s the knee-jerk response. Inertia is the belief that current processes work fine, so why make life harder?

While there is no cure-all for resistance to change, you can limit it with open communication and by securing stakeholder buy-in. Informing employees ahead of time about the what and why of the change can dampen hostility and fear. It also lets you promote the benefits.

IT automation can free up human resources and speed up processes, but there are pitfalls. Poor documentation, inability to intervene in processes, and simple resistance to change can derail an automation initiative.

Before launching an automation project, communicate its necessity to employees and secure stakeholder buy-in. It helps to ensure smoother organizational adoption of the new process. Make sure you have solid documentation for the existing process you want to automate. A lack of documentation can drastically slow down implementation.

2 thoughts on “The Other Side of the Coin: Steer Clear of These 3 Pitfalls of IT Automation”