Do you ever wonder the companies and brands got their names? Google, Facebook, Yahoo, NIKE – every brand has a story, but what about fruits? There are a number of companies out there named after parts of our five-a-day – here are why three of them were named so.

Apple is the one of the biggest tech companies in the world, responsible for classic tech releases like the iPod, iPhone, MacBook, and Apple watch, but why is the business called Apple?

There are a number of potential reasons behind the name. First, Steve Jobs used to work on an apple farm-cum-hippie commune around the time of starting the company. He was also a fan of one-ingredient diets, which – you guessed it – included apples. 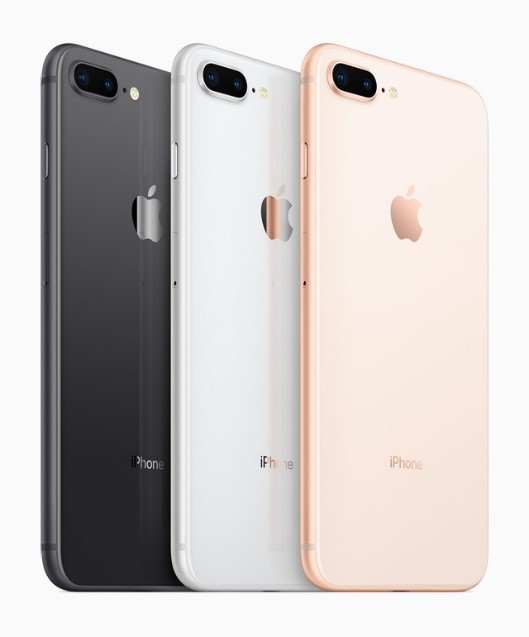 In reality though, it’s a combination of these and other reasons. From the words of Steve Jobs himself: “Everyone was suggesting names like Matrix Electronics and all sorts of different names. We simply decided that we were going to call it Apple Computer unless someone suggested a better name by 5 o’clock that day. Partly because I like apples a lot and partially because Apple is ahead of Atari in the phone book and I used to work at Atari.”

The Raspberry Pi is a single board computer developed by the Raspberry Pi Foundation in the UK.  It’s popularly known as an inexpensive means of teaching programming to children, and had sales of 36 million between 2012 and 2020.

In an interview with Techspot, the company’s founder, Eben Upton, shared why the company was named after the popular bramble fruit. According to Upton, many computers in the old days of computing were named after fruits including Tangerine Computer Systems, Apricot Computers, and Acorn, and the team wanted to reference that heritage. The Pi comes from Python, the coding language the systems were originally designed for. 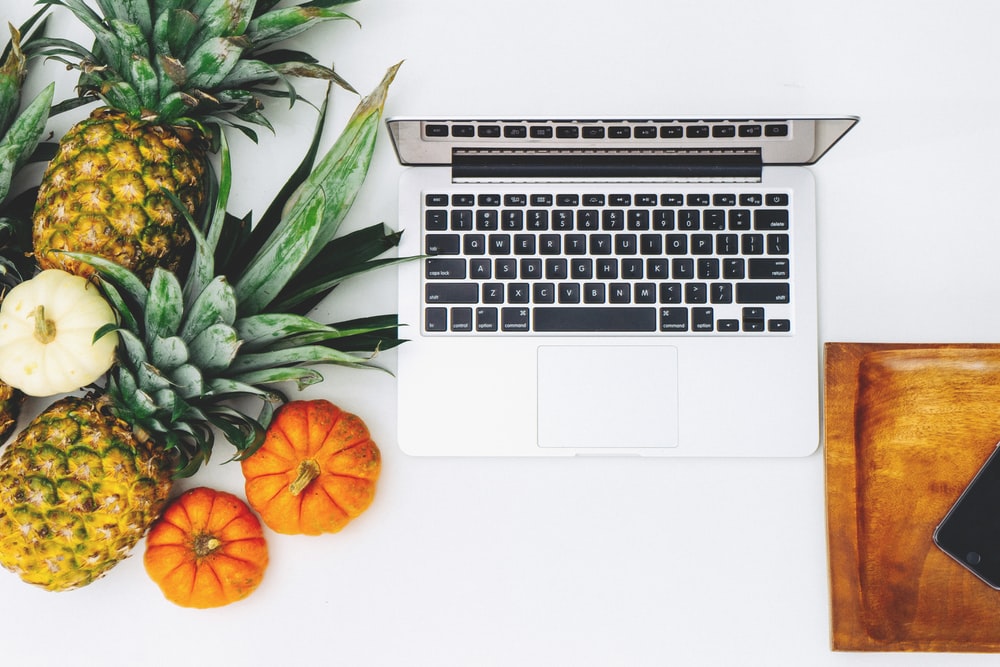 The classic phone producer from the noughties, Blackberry (once known as Research in Motion – RIM) might not be the force it once was, but it still has clout in the big tech brand stakes.

The company was named Blackberry after RIM decided to rebrand in 1999. Their partner agency, Lexicon Branding, felt that the keyboard buttons on the original Blackberry phones were similar to the drupelets that make up blackberries, and the name was born. In a time when Apple was in the ascendent, it’s understandable why executives chose to greenlight the name change.