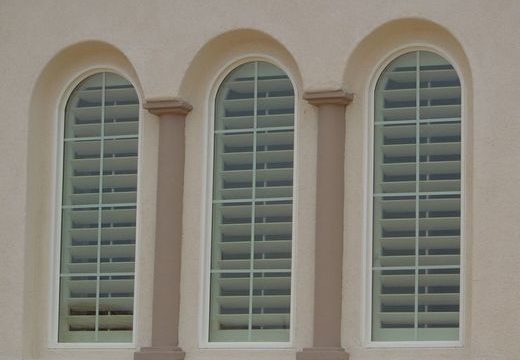 Window shutters are an excellent choice for your home, both in terms of appearance and function. However, there are quite a few considerations to make before committing, including whether shutters are the right fit for your situation, whether you want interior or exterior shutters, and what sort of style and material would complement your home best.

The biggest and most obvious advantage of shutters is that they provide significant protection. They protect against direct sunlight and heat during summer, keeping the inside of your house much cooler than the outside. They can also protect against wind and the cold in winter, acting as an insulating force. They also provide substantial physical protection and can help keep debris out of your home during storm winds. Other options, like curtains and blinds, are much less effective at providing these benefits. 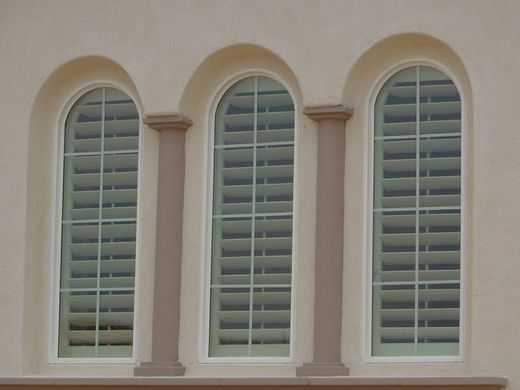 Shutters also give you a great deal of control over privacy, visibility, and air flow. You can open and close them at will, plus you can adjust them while closed to allow varying degrees of openness. Compare this range of freedom to curtains or blinds, where you can control how much of the window is covered, but you can’t control the exact degree of cover.

Security is likewise stronger with shutters, especially for setups that include a locking mechanism. This effectively doubles the security of your window, making it a much harder target for any would-be intruders. Even if they do break through the outer layer, the mere presence of an additional inner layer is often enough to scare them off and deter further intrusion.

Finally, shutters allow for a great deal of customization. There are a number of different styles and materials available, plus you can even adjust them down pretty easily if they don’t fit your windows.

If it sounds like shutters are right up your alley, then you will need to decide whether you want interior or exterior shutters.

The fundamental difference between the two options is that interior shutters tend to be more ornate and fragile, whereas exterior shutters often need to be much sturdier. Which one is better will come entirely down to your personal preference and the environmental conditions in question.

If, on the other hand, you care more about the aesthetics and visibility of the shutters, then interior may be the better option. You will have more freedom in choosing your materials, with wood and synthetic both being viable options. Additionally, you’ll be able to use paints and stains that would wear off quickly if applied on exterior shutters.

That being said, you can also opt for exterior shutters even if your primary focus is aesthetics. There are many different designs that don’t offer a great deal of protection, but do make your home look better from outside. Likewise, you can get interior shutters that are more about function rather than form. They can help to regulate the temperature in your home in a way that heavy curtains aren’t capable of doing.

There is a number of styles out there, but a few have risen above the competition and established themselves as classics.

As is the case with styles, there are many great materials used in shutters, with the number growing as technology makes new materials available.

If you are going to get window shutters, then make sure you properly plan everything out first. If you don’t have a firm idea in mind for whether you want interior or exterior shutters, then carefully consider your immediate needs and your vision for your house. Do you need protection from the environment and insulation, aesthetic appeal, or good flow of air and light? From there, you can figure out exactly what kind of style and material would best suit your tastes.

2 thoughts on “Things To Consider Before Buying Window Shutters”