Depression is a global problem. Around 264 million people experience depression each year. According to the World Health Organization, these numbers are particularly high in countries such as India, the United States and Brazil. In the US, for example, one in five adults will experience depression at some stage of their life.

“People experience depression for a whole range of reasons, from stressful life events to poor body image,” says Rhoda Clang from FITforbeach.de, adding that around one in six Germans has body image issues. “To a large extent the media is to blame. Showing us images of perfect people with perfect bodies leading perfect lives. Instead of showing us how to stay mentally and physically fit, the media bombards us with unrealistic ideals that are very difficult to live up to.” 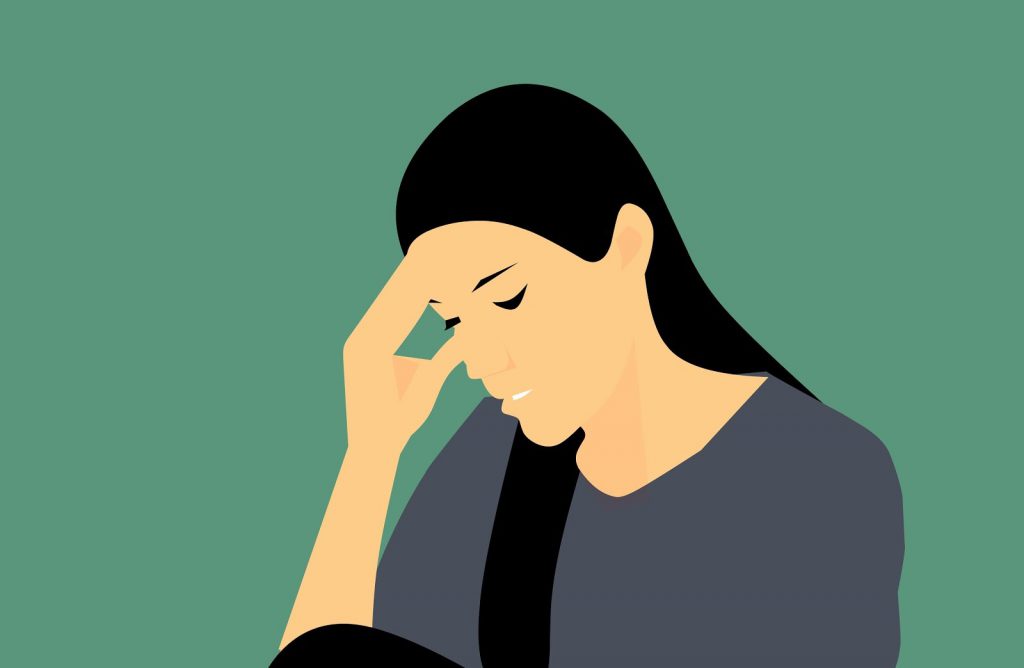 Depression has been traditionally treated with antidepressant drugs, which come with a huge range of side effects. However, this may be about to change. Often used in spiritual rituals in South America, ayahuasca is a tea that blends the leaves of the psychotria viridis shrub and the stalks of the banisteriopsis caapi vine. Now, scientists are saying that N,N-dimethyltryptamine (DMT) contained in ayahuasca can have an “immediate impact” on depression that lasts longer than that of traditional antidepressants.

For the first time ever, DMT is being trialled as a possible cure for moderate to severe depression. “The fact that DMT is endogenously produced in the brain, provides confidence for the safety of DMT,” said a representative from Small Pharma, the company behind the trial.

The substance’s main benefit, which is currently being researched by Small Pharma, is its ability to disrupt negative thought patterns. It is believed that once this happens, therapy can be used to change these thought patterns into more realistic ones. “We believe the impact will be almost immediate, and longer lasting than conventional antidepressants,” said the representative.

According to Celia Morgan, a professor of psychopharmacology at the University of Exeter, it is becoming increasingly apparent that recreational drugs such as psilocybin, which is found in magic mushrooms, ketamine, LSD and MDMA can be used in the treatment of mental disorders in a therapy setting. “These drugs seem to allow you to approach difficult experiences in your life, sit with that distress and process them,” she said.

The DMT trial coincides with the opening of a ketamine-assisted therapy clinic in Bristol.

Run by Awakn Life Sciences, the clinic offers a nine-week course of therapy sessions for patients with mental conditions and addiction at the cost of £6,000. Ketamine is administered during some of these sessions. “What we understand about how it works in the brain is it increases plasticity, that means the brain is more responsive to change,” said Dr Laurie Higbed, lead psychologist at Awakn Life Sciences. “So combine that with psychotherapy, people can start to think about old problems in new ways.”