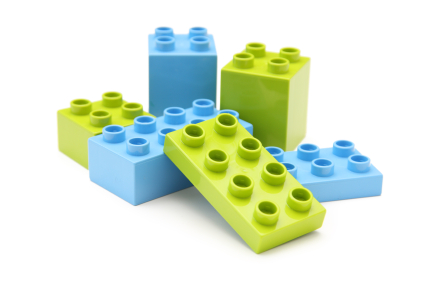 Online marketing remains unaccomplished without a successful content marketing. Just think of buying a laptop or a car and you would soon start realising the significance of content in an advertisement as soon as you go through its pamphlet or website. Therefore the inclusion of effective content becomes an indispensable part of these Long Copy Ads (Ads with a lot of text).

Content Marketing involves sparing innumerable hours analyzing statistics, following marketing trends and fads, understanding the psyche of the target customer, attending seminars and conferences and finally reaching out with a content which propels the customers to get engaged with it.

Remember the catchy taglines on a Deodorant ad which makes you dream like roaming around with your crush on listening whatever is being uttered from the Television. For Instance, A popular deodorant maker reads its tagline like this. “No Matter what goes down, Axe will fix you up”

However, the inclusion of content marketing in short copy ads has been a slight scant but that never means Cold Drink makers like Pepsi and Coca Cola (pioneers of short copy ads) spare something less on it. The most popular short copy ad of Nike (Just do it) with tick mark (trademark) is a verdict of how content marketing has changed the perception of people. The perception of winning, high spirits and energy arise automatically in a kid as soon as he associates himself to Nike.

SpinWeb President Micheal Reynolds wrote an article on Hubspot on this particular subject and outlined several areas justifying the behaviour of a child as the key of success to the art of persuasion and ultimately the advertisement.

Content advertising and marketing in a nutshell is described as a product taking birth from the mind of an innocent child who looks after what the customers are actually looking for without going into the intricacies. He believes in bringing out what the customer is actually feeling and expecting at the last 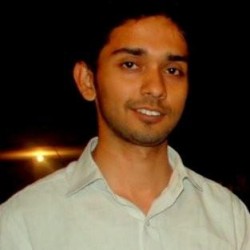 Muhammad Ahmad
Muhammad Ahmad is an experienced Web Content Writer who has transformed his flair for writing into a specialized business in the form of 24 O'Clock Writers. He is a Management Graduate from Aligarh Muslim University (India) and can be reached on ahmad04041990@gmail.com