The internet has become a necessity for children. They use it to communicate and play with their friends, as well as learn stuff and expand their knowledge. While the virtual world can be useful, it’s also filled with potential threats. Kids might not even notice that they are in a dangerous online situation. That’s why understanding the common threats and teaching them how to be safer is imperative. Here’s how to boost their security on the web!

Here’s what children can do to prevent cyberbullying:

According to WebMD, every seventh child has experienced sexual solicitation online. It happens to boys and girls, and it’s a matter to take seriously. Predators mostly lurk on social media. They could use fake photos and pose as your child’s friend.

Predators start by sending messages about common interests. They establish children’s trust by talking about games, music, and movies. Once they strengthen a relationship, predators start talking about sex. They demand kids to send provocative pictures and even try to schedule offline meetings.

Experts define inappropriate content as the one that’s unsuitable for a person’s age. These are videos, images, and info that leaves a child confused, upset, or tempted into dangerous and unlawful behavior. 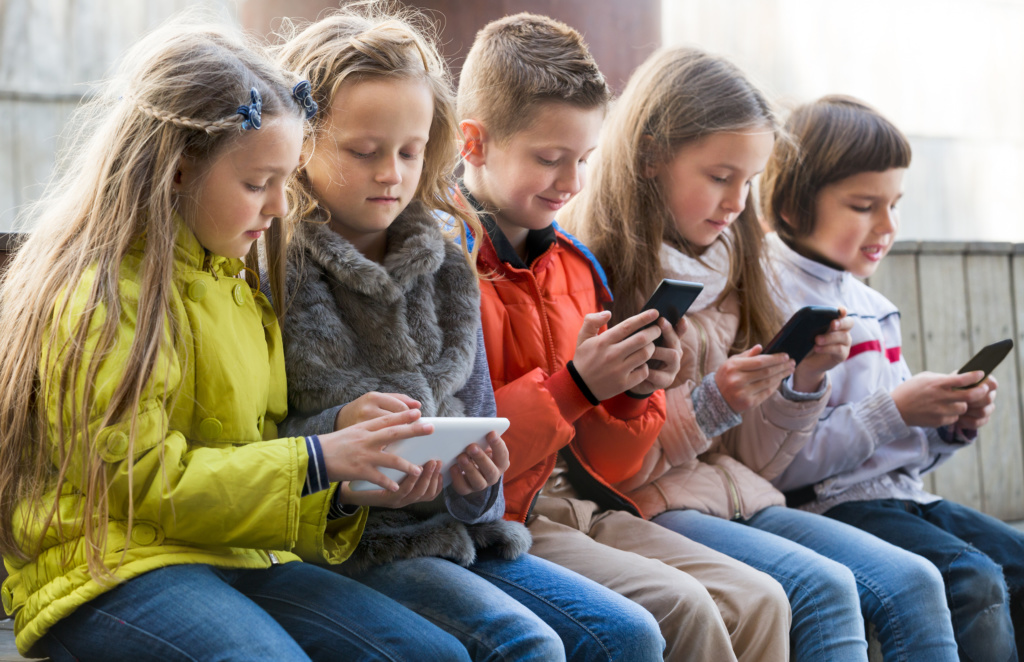 Pornography is a common form of inappropriate content and something your child might even search for online. But images portraying violence and websites encouraging racism and terrorism also belong to this category.

Messages containing swearing and cruelty are also inappropriate content. You can use mobile parental control apps to monitor your child’s online messages. Familiarize yourself with teen slang words to understand the lingo and recognize unsuitable content. Parental control apps also have web filtering features. They allow blocking specific sites or only allowing access to particular platforms. It’s an excellent way of ensuring your kid stays away from dangerous sites.

The virtual world plays a vital role in children’s personality development. Kids post photos online to receive comments from their friends. Teenagers, especially females, might post provocative images to attract attention and look cool. They might send personal pictures to a person from the class they like via direct messaging. But that’s a huge risk since they could share it with other classmates or the entire school, which damages the child’s reputation. 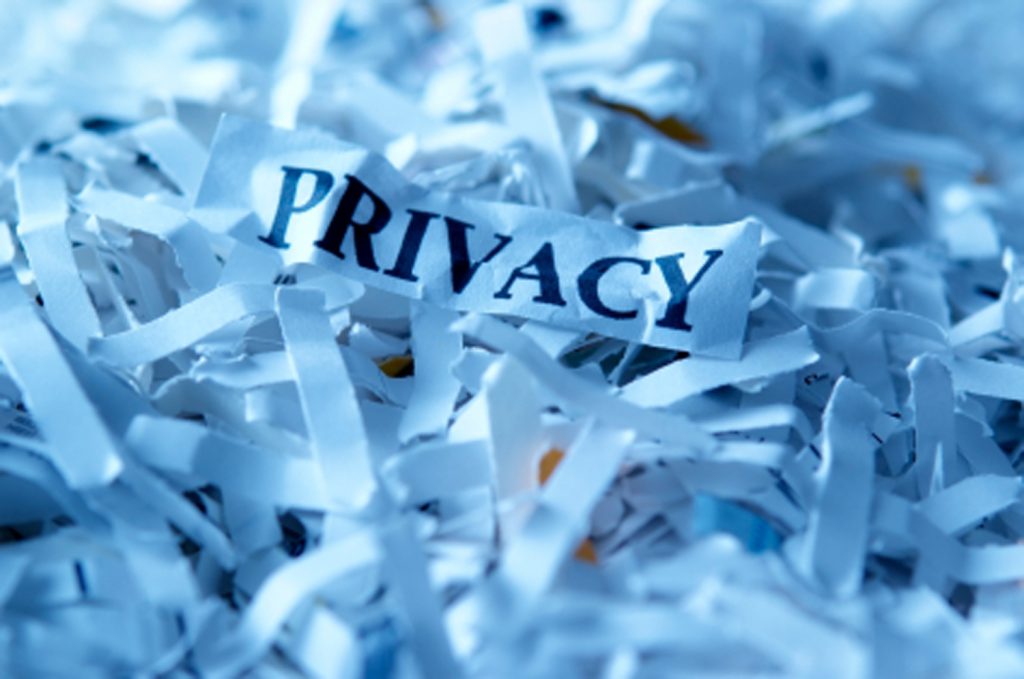 Some kids even unlock their profiles and share photos with the public, which can be dangerous. Not only there’s a risk of strangers leaving nasty comments, but there’s the possibility of identity theft. Predators could abuse those photos to pose as your children when lurking new victims.

And sharing sensitive information on social media is generally dangerous. For example, revealing whereabouts with a check-in might leave the child vulnerable to predators nearby. And sharing that the entire family is heading out tells thieves your house is empty. Discuss those dangers with your child and ask them to think before posting something online.

Parents have the difficult task of keeping their kids safe offline and online. In the virtual world, it’s critical to stay in the loop. Encourage your child to share any situation they perceive as suspicious and potentially dangerous. Make sure they understand how to maximize online privacy and keep themselves out of situations that could threaten their safety.