Social media has become a part of our daily life. It is fun to keep up with friends and family by monitoring their lives on social media but can sometimes lead to bad consequences. Social media has its dark side as well. There are people who use social networks for nefarious purposes including harassing, stalking, bullying and others. This article will be discussing the “dark side” of social media from several perspectives: from victims, from stalkers/bullies themselves, from researchers studying this phenomenon, and finally – what you can do to protect yourself online (this part is written in the first person because it was inspired by personal experience).

Harassment and stalking among teens mostly happen on MySpace and Facebook teenagers post revealing photos without thinking about the consequences. A teen could also be a victim of cyberbullying on these sites; they are called social networks because the people who use them want to stay in touch with others but what happens when one is made fun of or feels threatened?

According to The National Teen Dating Abuse Helpline, “Cyberstalking is the use of the Internet or other electronic communications devices to stalk, harass, or threaten another person.” Teenagers between ages 12 – 17 experience this problem very often. The survey conducted by The Pew Research Center in 2006 found that 7% of teens were victims of stalking and 2% reported severe forms of online harassment such as physical threats over the Internet.

A girl named Jessica Logan was sexually victimized by her boyfriend’s childhood friend. The incident was posted on Facebook and got around her school fast. The next day, she was bullied and harassed by the students at her school that were not even involved in this situation. Logan hanged herself after a week of cyberbullying.

A study conducted by Joseph A. Durlak, Ph.D. found out that out of the 1,285 “at-risk” students who participated, those who used SNS regularly experienced more bullying than those who didn’t use social networking sites. Furthermore, a majority of these bullies were other kids their own age as opposed to other adults or teenagers outside of their community – because they can easily find them through their profiles. Bullying behaviors include name-calling, spreading rumors about others, and sexual harassment.

Researchers suggest that SNS changes things, making it easier for the offenders to remain anonymous – they can bully people because of their behind a computer screen. Furthermore, social networking sites are not only changing the way bullies interact but also what victims do – they change their appearance or try to limit their online activities.

Harassment happens because of social media sometimes. Cyberbullying is an example of this problem. According to Teen Help, cyberbullying happen when someone “uses technology such as cell phones or computers to embarrass, humiliate, torment or threaten another person” because other individuals have access to information about the victim easily online which makes them more vulnerable compared to before when there was no internet available during the early years.

According to an article on Forbes.com, “Bullying is no different than the schoolyard variety: it can cause depression, anxiety and other mental health problems in kids and teens.” However, psychological distress among victims of cyberbullying was more severe compared with physical bullying – including symptoms such as headaches and difficulty sleeping. Some teens even drop out of school because of this problem.

What happens when social media “creates” a crime? For researchers studying such phenomena (internet crime), they receive online submissions which involve inappropriate behavior done by one party to another online. One example of such misbehavior includes sextortion; which is defined as sexual extortion or blackmail that occurs in social engineering techniques that often exploit trust and embarrassment. To study this topic, a research team from Worcester Polytechnic Institute (WPI) needed a dataset that included information about the individuals who were victims of sextortion and they received anonymous data from AOL as their primary source. 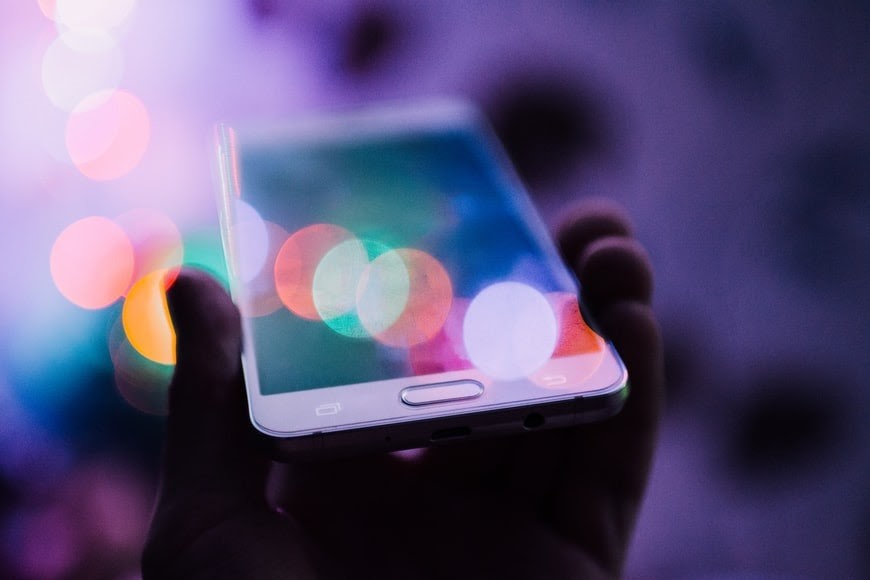 According to Dr. Leana A. Bouffard, lead author on the paper and director of WPI’s Cyber Forensics Research and Education Group, said: “From these submissions, we know that perpetrators most commonly target youth between 13 and 17 years old.” Even though the majority of the cases happened with teenagers, there also was an incident with two children aged seven and nine years old.

What can we do? Parents need to be more aware and educated – they should teach their kids how to use social networking sites and computers responsibly. They should update kids devices with security software: antivirus, VPNs (list of VPNs), parental controls, pomodoro timers and also limit their children’s time online to make sure they use the internet only for necessary matters such as research or homework. Moreover, teachers should also take action – they can educate their students about the dangers of social networking sites and cyberbullying to prevent it.