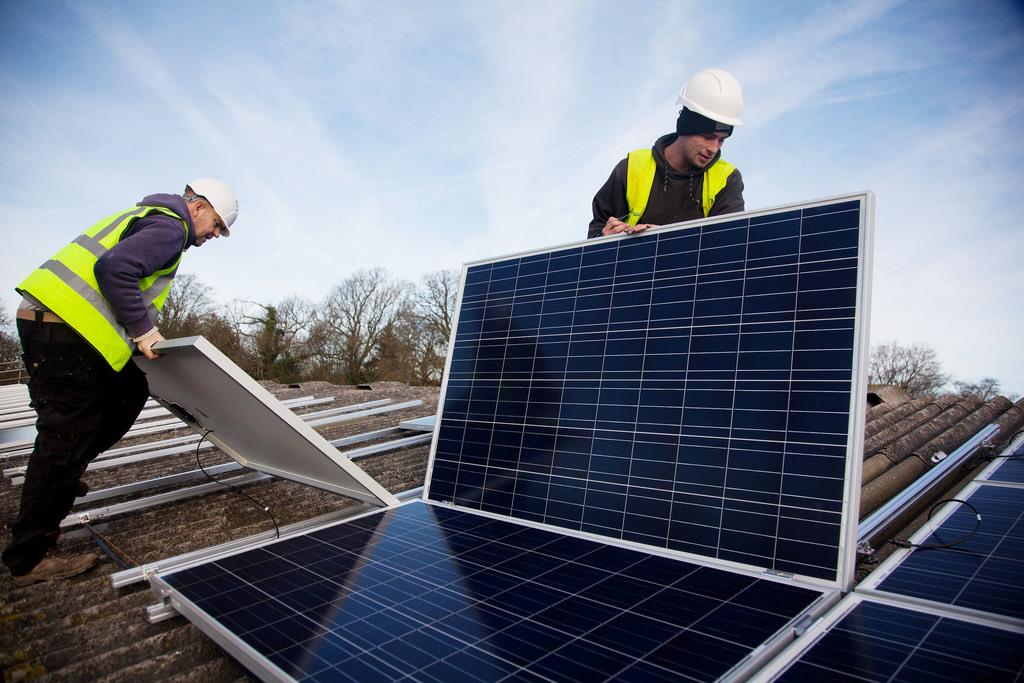 Aside from a select few, it’s safe to say that most people are aware of the importance of being eco-friendly. The global warming and renewable energy crisis is already starting to hit hard, and the issue has been well-publicized in the media as of late. But even with this knowledge, many of us still don’t make the change to being eco-friendly, despite knowing that we probably should. So why exactly is that?

First things first: humans are inherently lazy. We are creatures of habit and get very used to our routines, especially the things we do every day. If becoming more environmentally friendly means changing up this routine, many of us will just avoid it from the word ‘go’. Much of our routine is based around habit, and creating new habits can be hard.

In fact, reports suggest it takes around a month of conscious behavior to form a new habit. Therefore, it can be easy to shrug off becoming eco-friendly, just because we know it will require a bit of effort. But in reality, it might not be as difficult as you think.

You might be under the impression that something such as switching to solar energy might be an incredibly long and laborious task. But many companies will provide solar electric panel installation that is not only reasonably priced, but that will cause you and your family minimal disruption. Also, remember you don’t have to jump right into changing your entire lifestyle all in one go. Just simply take baby steps at first, and then you will find it is much easier for things to just fall into place.

2. You don’t know where to begin

As with any kind of social movement, everyone has different opinions about what actually helps and what doesn’t. It is very easy to be influenced by other people, but in order to make a well informed decision, it best to just educate yourself on the facts and act accordingly. It might feel a bit overwhelming at first – after all, there are so many different things you can do to help save the planet. Plus, you might feel a bit disheartened when you see other people making really big changes when you can only manage small ones. But try and be objective: make a list of all the eco-friendly things you know about, and tick off the ones you think you can manage at the present moment. This could be something as simple as starting a compost bin, so don’t be intimated!

3. ‘One person isn’t going to make a difference’

This is something environmentalists hear a lot. But while you might not immediately see instantaneous results from your actions, you can at least rest assured that you are ‘doing your bit’ by being part of a bigger movement. You may feel as though your role isn’t all that important, when in reality, your decisions do matter.

Surround yourself with like minded people who will help to inspire you, and keep fighting for what you believe in!