Travelling to Paris for the first time can feel overwhelming. There are so many cultural differences, language differences, and the stereotype that Parisians can be rude (well, some are, but the majority of them are really nice people).

In case you are travelling to Paris for work, here are some of the mistakes tourists make.

1. Staying in the wrong arrondissements

Paris is divided into 20 districts, or arrondissements. The most attractive for tourists are those near major attractions, museums, monuments and ancient churches. The most popular neighborhoods are located in the 1st, 3rd, 6th, 7th, 8th and 18th arrondissements. If you’re looking for a place to live, these furnished rentals in Paris are an excellent place to start. 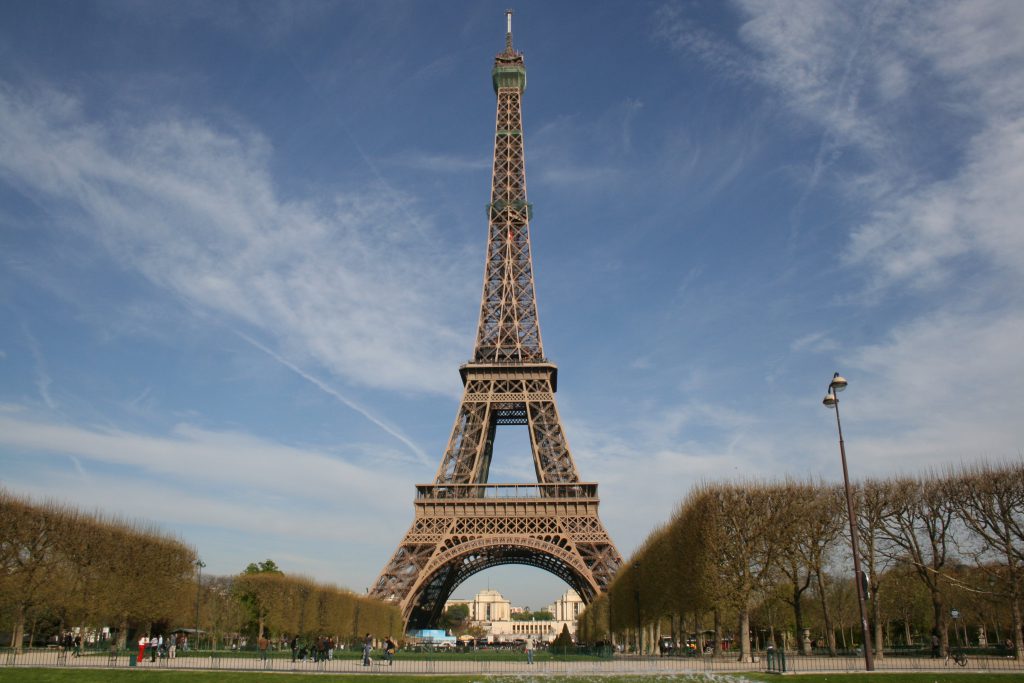 Paris is notorious for pickpockets in tourist hotspots. The most common tourist scam is strangers offering free roses and bracelets and then turning aggressive and insisting you should pay. There are also purse-snatchers, so you need to be on the lookout for those too. It’s always advisable to carry a small amount of cash within your reach and have a backup card hidden in your luggage. Scams are most prevalent at the Eiffel Tower, Notre Dame, The Louvre and the Arc de Triomphe.

3. Staying near the Eiffel Tower

Many first-time visitors believe that the best view of Paris is from the top of the Eiffel Tower, but this is wrong because there are so many tourist sites in Paris. In fact, Paris is a walkable city with excellent transport access, so you don’t really need to stay in the expensive area near the Eiffel Tower. You could stay in less touristy neighborhoods like Le Marias.

Public transportation can be intimidating if you’re not used to the routes or don’t understand the language. It’s only wise to walk or use buses and the metro in Paris. Remember not to throw away your ticket, because this is what you use as proof of purchase. If you fail to produce a ticket when asked, you’ll likely be fined.

5. Not learning a little bit of French

While you can communicate just in English, most Parisians embrace their culture by choosing to speak French. Learning a few local phrases in French like hello (Bonjour), goodbye (Au revoir), and thank you (merci) and using them when dealing with Parisians can go a long way toward establishing goodwill with the people you encounter.

6. Not greeting the shopkeeper

This sounds petty, but not greeting the shopkeeper when you walk into a store is considered extremely rude in Paris. Unless it’s a large store like a department or grocery store, it’s always good etiquette to start the conversation with ‘Bonjour Madame or Monsieur’ and thank them before you leave, even if you don’t buy anything.

Tipping is great, but most Paris restaurants will include it as part of the bill, usually a 10-15% charge. As such, there’s no need to add another tip on top. Of course, if someone just provided excellent service, you can always leave a tip, but it’s not required.

If you order water at a restaurant, you’ll likely receive expensive bottled water. Avoid this by requesting a carafe of water instead to receive a pitcher of tap water for free. Tap water in Paris is perfectly safe and tastes the same, so there’s no need to pay extra euros for bottled water unless you really need it for some reason. 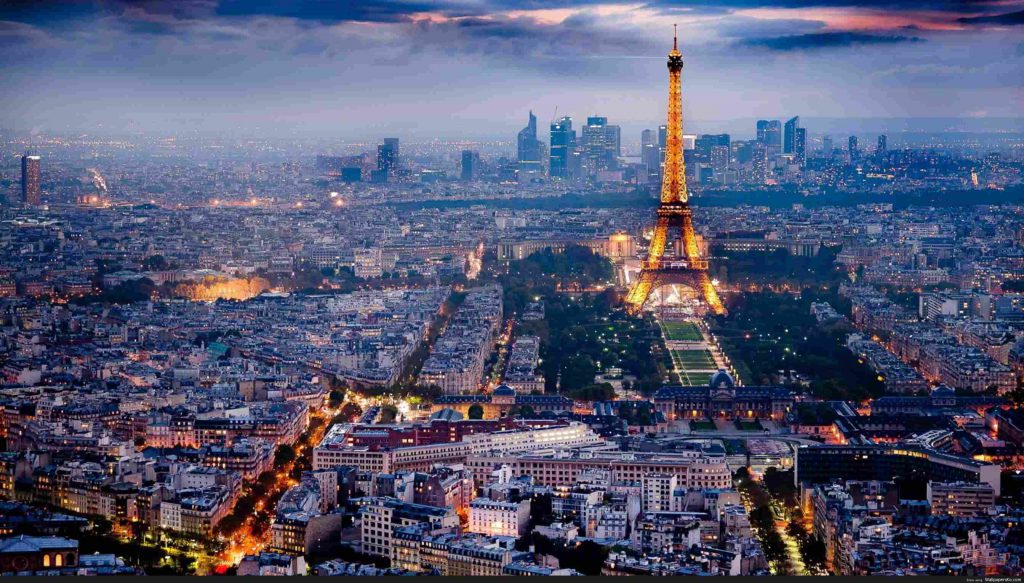 It is part of Parisian culture to dress nicely by covering up more, even during the summer. This doesn’t mean you shouldn’t rock your super high-fashion outfits in Paris, but you may need to blend in and not stand out as a foreigner. Avoid wearing too-short shorts and tank tops, unless you insist on standing out immediately as a tourist.

10. Going to Paris in August

Visiting Paris in August is quite controversial. Well, for some, it’s the best time to visit as locals are on vacation, so it’s quieter. For others, it’s the worst timing because it’s ridiculously hot and most places are closed. Besides, the city is full of tourists, so you end up standing in queues at tourist sights all day long. A winter trip is much better if you want to avoid the crowds.

Enjoy your stay in Paris!

So there you have it – the most common mistakes to avoid before moving to Paris. As with moving to any foreign place, you’re likely to make some mistakes. But don’t worry, because it’s going to get easier with time.