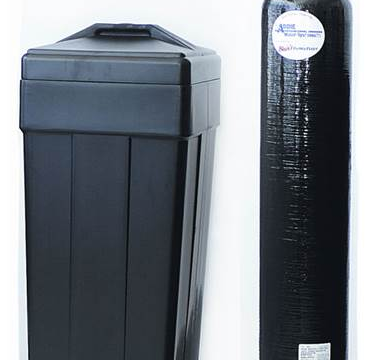 For some time now it was reported many times over that having hard water is a bad thing due to having minerals such as calcium and magnesium, but it seems softened water isn’t as beneficial as we thought it was. Hard water gets the short end of the stick because of the minerals that it carries, including calcium and magnesium. Although they are not necessarily considered to be dangerous, it does lead to a couple of problems to homeowners, such as:

It is because of these issues that people opt for water softeners since they remove hard ions from water that makes it smooth and gentle. But as with hard water, there are issues with softened water as well.

Gets Rid Of Health-Preserving Minerals

Calcium and magnesium in excess quantities are bad for us, but that doesn’t mean it’s all bad. After all, people certainly pay good money to drink effervescent Italian mineral waters from green glass bottles. Some minerals not only give water a certain taste characteristic, but they also supply us with a certain amount of health benefits as well. 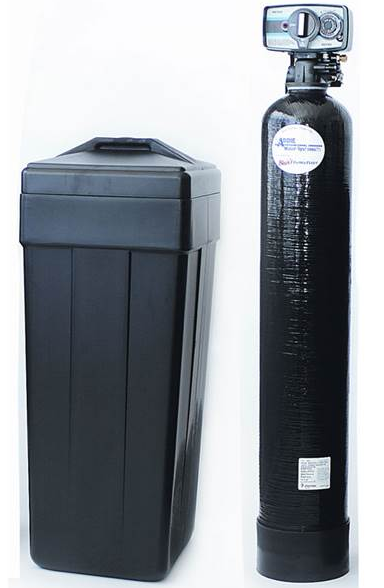 Furthermore, some studies show that people generally get over 5-20% of their daily calcium and magnesium intake from drinking water. It may seem normal but in a time where there is too much shortage of magnesium as well as generalized mineral imbalance, the complete eradication of this mineral may not be the wisest course of action.

As a matter of fact, several large-scale studies have revealed that hard water, apparently has an inverse connection with cardiovascular disease. While this may be the case (possibly due to the magnesium content), there are no distinct casual relationships that have been formed and other small studies display varying results. But even though more research needs to be done, eliminating any natural sources of minerals could have a harmful effect on our overall health. Some water softener reviews even made mention of this.

This is illustrated perfectly in the following passage from Nourishing Traditions:

“The fact that hard water is full of rich mineral ions is proof that it is beneficial for the promotion of overall health. Various studies have reported that the rate of coronary heart disease is lower in areas where hard water is available. Some places that are known for the longevity of local inhabitants – such as the Caucasus, Hunzaland, and Vilcabamba in South America – are watered by mineralized runoff from grinding action of high mountain glaciers.”

A Burden To The Environment

Typical water softening systems discharge a significant amount of corrosive salt brine and sodium into municipal sewer lines, making it harder for sanitation departments to both clean and recycle the water. In areas where there’s plenty of agriculture that requires irrigation, this is a serious problem.

Due to this, states such as Texas and California, along with others have passed legislation banning these systems, with over 25 communities in the state of California that have already banned or restricted the use of these water softeners. Also, most conventional water softeners use a backwashing filtration pattern that leads to thousands of gallons of water being wasted every year.

As of now, it is up in the air whether the amount of sodium (or potassium) that is released into traditionally softened water is even hazardous to human health. Despite some experts advising against it, others have expressed that there isn’t a large enough quantity in which it can cause any real issue. backwashing filtration pattern. Still, many agree that people shouldn’t water their lawns and plants with softened water due to the harsh sodium content.

1 thought on “The Truth About Softened Water and Your Health”