Fallout 4 has incredibly refined shooting mechanics, a vast wasteland to explore, and plenty of interactivity. One salient aspect of the game is its intricate enemy design. Everything in a post-apocalyptic dystopian nightmare is roaming the Commonwealth and ready to kill.

Zombie-like supersoldiers, mutated civilians sporting armor made from debris, monster animals and insects ready to maul you on sight. You name it, the game’s got it. So with such an impressive list of opponents, what are your top contenders? Here are our top five most difficult enemies in Fallout 4.

This large, ambling, yet surprisingly agile monstrosity is guaranteed to be roaming around Fort Strong, Natick Banks, Stonehenge, and the Suffolk Country Charter School. You will see them wielding objects like maces. They will use this to try and smack you. If you are out of range, then they may also throw large rocks and other objects.

The good news is that they’re pretty easy to spot. Make sure to keep your eyes open for them because one hit can take off at least a third of your health. And don’t make the mistake of assuming they are slow creatures. They can easily catch up to you if you aren’t careful.

One way to make it out of an encounter alive is to get to high ground, or a confined space that it cannot reach into. From there, you can slowly chip away at it until it’s defeated.

What kind of threat does this supersoldier pose? It’s fast, intelligent, and equipped with good armor. Synth Eradicators don’t even appear until late-game because they pose that much of a threat.

With that said, here’s a quick strategy you can use when you come up against this opponent. They rely heavily on long-range combat, so the best approach is to close the distance and fight at close range. Compared to their firing, their melee attacks are not as strong.

Fast. Deadly. A killer in both long and close range. That’s the Assaultron Dominator for you. This highly skilled killer is incredibly independent. It can shield itself from any electromagnetic disturbances. It’s also got deadly claws and lasers. And finally, it can also slip into stealth mode.

Now, the Assaultron Dominator may be a good fighter, but it does lag behind in close combat. Its strategy is to engage with you face to face, so keep distance and take cover from its laser attacks. Make sure to lay down a few mines as well, so that you can deal some damage to the Assaultron while it tries to rush to you.

What’s just as scary (if not scarier) than the Assaultron? The Nuka-World’s Novatrons. Especially the Novatron Eliminator. Your first encounter with this monster is inside the RobCo combat zone. Aside from these locations, they also spawn in The Galactic Zone.

Take note that the Novatron Eliminator has the highest health pool of its kind and is a powerful melee combatant. However, it does not have a stealth mode and laser beam. This means that they can be defeated. It just takes a little extra patience and persistence.

It’s not Fallout 4 if you aren’t dreading an encounter with the iconic Deathclaw. This terrifying lizard-humanoid spawns in random locations around the Commonwealth once you are at a certain level. And if it catches sight of you, it charges at full speed and obliterates you. 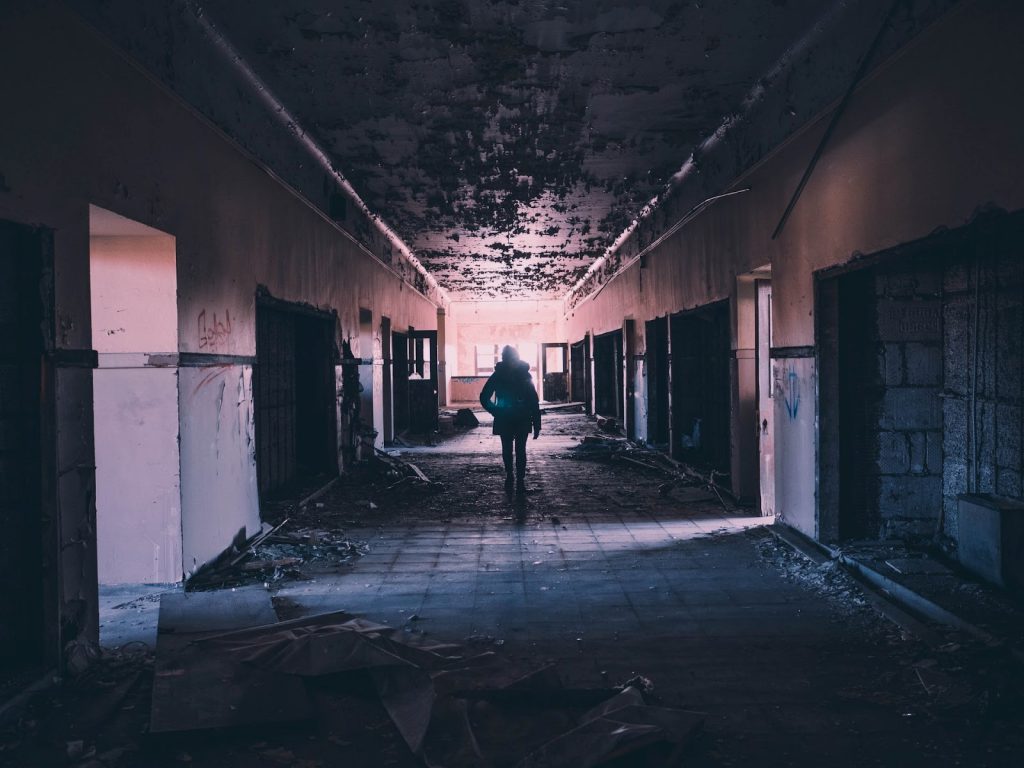 Now, you would think that the Deathclaw and all of its mutations are reserved for late-game. But they are introduced very early on, when you arrive at Concord. The Mythic Deathclaw is particularly interesting, and tops this list because the monster adjusts its stats and strategy according to your level.

So how do you beat them? If you aren’t up to the challenge yet, you could look for cover or confined spaces. This way, you can stay safely out of the Deathclaw’s reach. Alternatively you could go for VATS-heavy builds and then cripple it by shooting one of its legs. Finally, you can go for a power armor build and just charge the Deathclaw.

A real Wasteland Gamer knows how to switch up their game tactics and plan ahead for such a wide variety of worthy foes. Regardless of whether or not you think Fallout 4 lives up to its hype, you will definitely be challenged by the in-game combat mechanics.