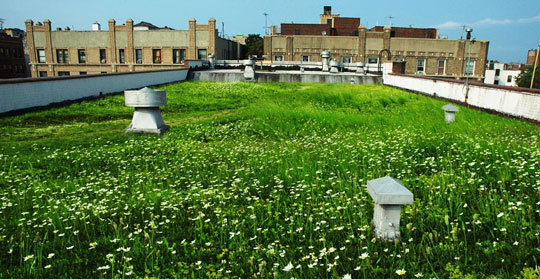 Green roofs are emerging home improvement technologies that can provide a wide range of tangible and intangible benefits to communities interested in enhancement of their environment. Green roof development involves the construction of a vegetative layer on top of a human-made structure or building adding green spaces to areas that would otherwise be unused.  The […] 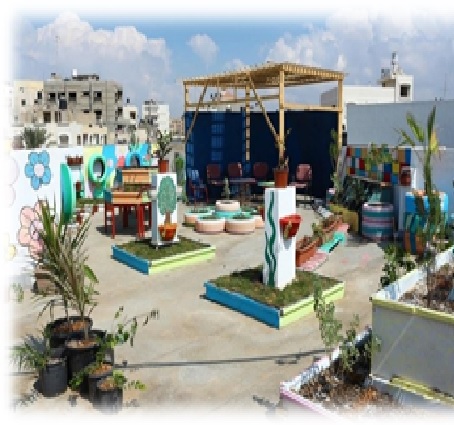 Gaza Strip is marked by highly limited area of land and rapid population growth. Gaza is one of the most densely populated places on earth, with 4,742 inhabitants per square kilometre. In 2005, the population of Gaza Strip was estimated to be 1.39 million which has risen to around 1.85 million by the end of 2015. […]