As a portion of land in the garden or house park, a lawn has to be mowed to maintain its aesthetic appeal. Weed can be very opportunistic and should be dealt with immediately once its presence is noted. Weed is unwanted plantation that grows on a piece of land consuming the nutrients meant for other plants and making the land barren. Below are simple ways to kill weed for a greener and healthier lawn.

The organic mulches that are commonly used include bark chips, grass clippings, and straws, while inorganic include (but not limited to) plastics, stones, and brick chips. The mulching process has a lot of benefits to the lawn, some of which include preventing soil erosion, minimization of compaction as a result of the pressure caused by heavy downpours, and provision of the general cleanliness of the soil. 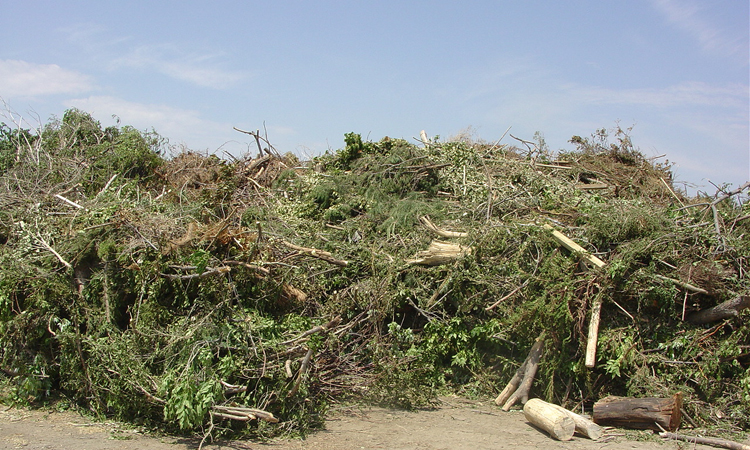 Harvesting solar energy and using its high temperatures to control soil-borne through a non-chemical method is called soil solarization. The process includes the use of clear or transparent plastic to cover the soil for a period of one or one and a half months. This, in turn, facilitates heating of the top layer of soil to about 140 degrees Celsius/ 284 degrees Fahrenheit.

Soil moisturization is a critical aspect in this process since wet soil is always a better conductor of heat compared to dry one. The trapped heat creates unfavorable conditions for weeds to thrive in.

The procedure involves scorching of weed using a tractor-mounted or hand-held gadget that emits very earnest heat specifically directed to the weed. This process helps eliminate annual weeds but when it comes to perennial weeds, the procedure might not get rid of the weed permanently, and this will require other measures to be taken to help eliminate them. 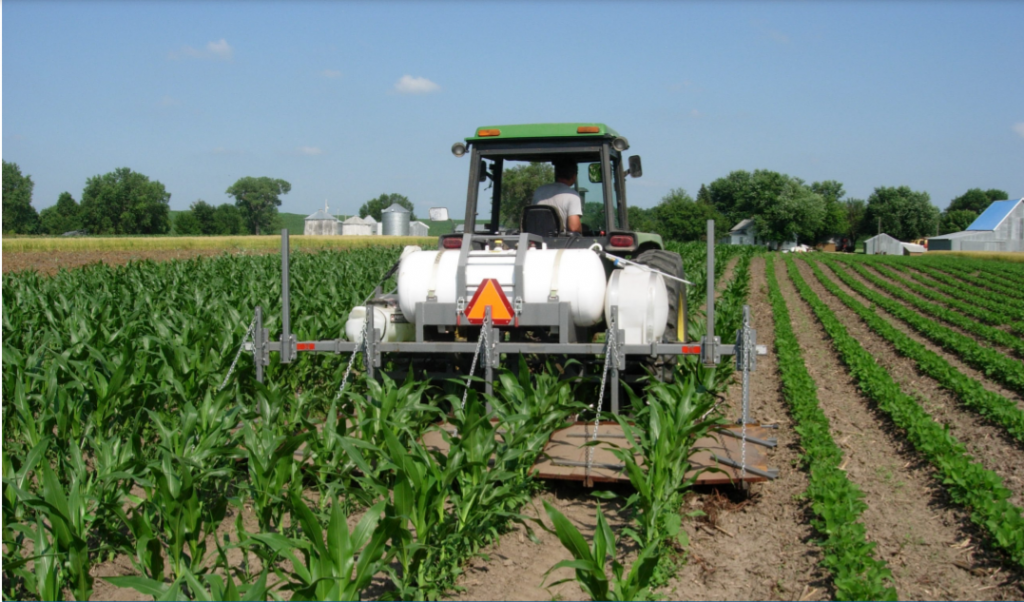 Gadgets such as flame weeders are used in this method, whereby a propane tank is connected to a wand by the use of a hose. The tank is fetched by a special tool called a dolly for easy mobility and, as an operator, you will be required to have with you a flint igniter to help with igniting just in case an electric starter is not mounted on the wand.

This is a procedure that involves uprooting the weed off the ground using your hands. This appears to be one of the ancient methods used to get rid of the weed. The method is super effective but a bit expensive and if an individual can take two trips through the affected area, then 90% to 100% percent results should be expected.

The procedure is most definitely suited for the lawn but discouraged under large commercial practices since it’s very expensive. A fork-like tool called a dandelion weeder is used to dig deep into the ground/soil to make it loose and the weeds’ roots are prie out.

We have established that heat clearly kills weeds and that is why the boiling water method will turn out to be one of the cheapest and easiest ways to get rid of them.  Using a tea kettle, heat the water to above 200? F, then move the hot water from the area of boiling to the lawn. The water needs to be used while it’s still hot, otherwise, it will beat the purpose.

While pouring the hot water, it should be aimed directly on the weed and protective gear like a heavy-duty glove should be worn for protection.

So, these weed control methods can be very effective against weeds. You may also consider hiring a professional lawn care company in Wentzville MO to get rid of the weed if it persists despite using the methods outlined above.