The way companies advertise their products and services have changed over the years, with the introduction of digital marketing and new platforms to play around with. Along with that, new methods of advertising have been developed, each one capable of achieving a different level of success, for different levels of investment.

However, certain practices can still be applied even though the methods of marketing have evolved, and a good example of this is how companies still rely on branding campaigns and brand ambassadors.

Of course, the way branding is done and how brand ambassadors work is way different than how it was a couple of decades back. Still, they are both very strong methodologies that can, to a certain extent, enhance the overall presence of a company and its services or products.

Still, there are people who might underestimate the power of branding and brand ambassadors. If you want to understand more about both, this article is definitely for you.

There’s something important you have to understand: although more traditional methods of marketing are still used to this day, digital marketing is the one that rules overall, just because of how much people use digital devices to browse throughout the internet on a daily basis. Just so you know, more than 80,000 searches on Google are done with each passing second!

For those who didn’t know, digital marketing englobes all forms of advertising that solely focus on the use of digital devices like smartphones, tablets, laptops, and desktops, as well as the use of the internet, to create an online presence for the sake of improving sales.

It is indisputable how much power the internet has in today’s society, and as mentioned over here, digital marketing matters much more than ever. Of course, the strength of a successful digital marketing campaign lies in two things: the thing that is being advertised, as well as the method used to achieve awareness.

When it comes to advertising a product or service, you have a wide variety of options, but if you decide to instead engage in a branding campaign, the methodology changes… For the better.

The definition of branding is pretty straightforward, and while it can be considered a method of advertising, the actual goal of branding is slightly different, and some can say it is even more efficient.

While an advertising campaign focuses on enhancing the presence of a company to improve sales, a branding campaign does that by creating a memorable presence that sticks in the heart of people in a way that builds trust between the parties involved, thus, it becomes easier to have loyal customers that come back even after the first purchase, and those customers are more likely to recommend the brand as well.

This is done through multiple methods, some of them which can rely on new technologies for better chances of success. Still, a branding campaign usually relies on things like:

Of course, there’s another aspect of branding that is still significant today: having a brand ambassador.

A brand ambassador can be described as the face of a company, which often involves itself in the development of commercials and ads. It is the character that, through its physical presence and personality, attracts the attention of people. 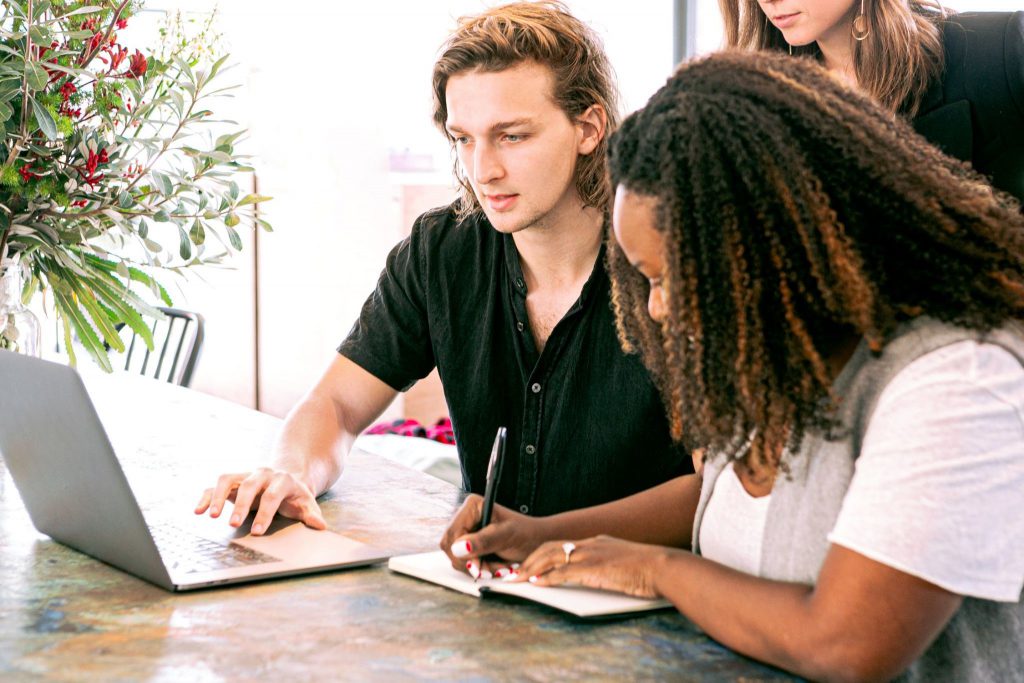 Of course, this type of person is usually trained through a program. That is where the brand ambassador program role enters the play. This program is one that teaches ambassadors how to act, engage, and develop their personalities for the sake of becoming a company’s face.

It can be a tough job since it is a task that requires charisma, understanding of what people want, and how to engage a commercial in the best possible way. However, if done correctly, a brand ambassador might become one of those persons that bring a smile to the masses whenever their commercials are up, and properly enhance a company’s presence in the market.

A very good example of this is a commercial that once became famous back in the day: OpenEnglish’s hilarious commercials, which introduced a character that relied on old methods of learning English while another one was engaging in online English classes.

The first character even made puns between Spanish and English, which were incredibly funny and charismatic, and this, of course, became one of the reasons behind the company’s fame.