We have a lot of renewable energy sources in the past 50 years because of the hard work of scientists. But the problem is that these are very expensive and their productivity depends on the weather. Scientists are now trying to find out how alternate methods can be found. The source of energy that will supply our energy to our infinite number of times and we will get rid of our possible destruction. Simply put, we are now looking for “renewable energy“.

First does not say how electricity actually works. Because today scientists have found only one reason for finding these sources is the fundamental characteristics of electricity friction. The first time when electricity was discovered, the electricity was produced in this system.

Burning the underground oil, the electric generator turbine is rotated, the turbine creates a friction on the magnet surrounding it and creates a positive electron flow, resulting in electricity. Scientists now want to produce electricity by using heat and dynamics of nature without being so disturbed. For this, we get electricity from the wind, streams and sea waves using mobility. 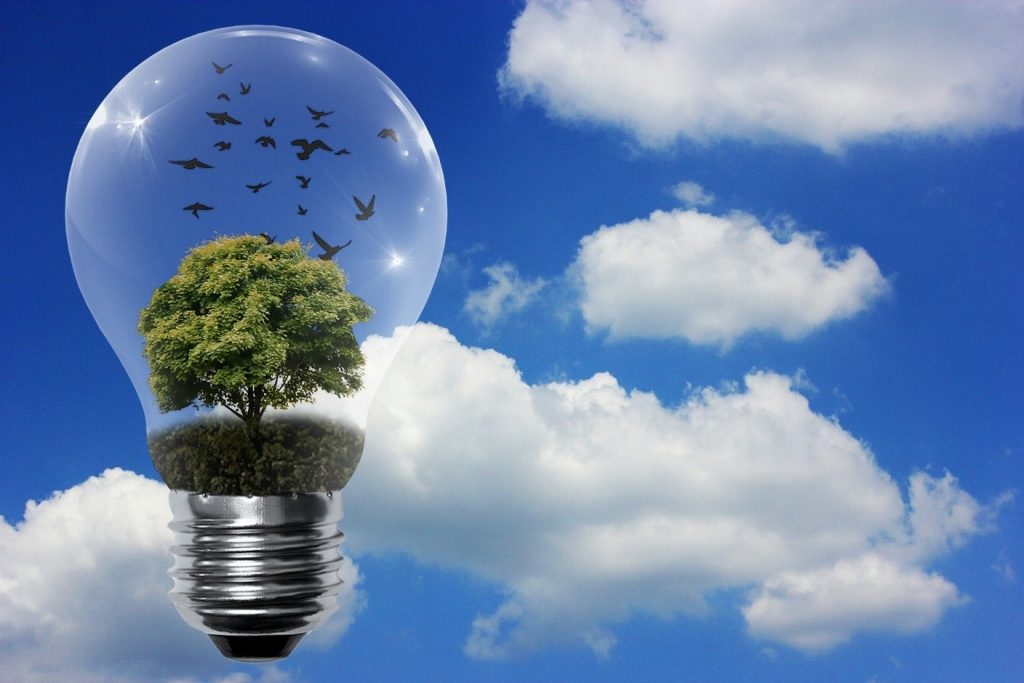 On the other hand, electricity is obtained from sunlight using heat. Almost we hear news or newsletters in various websites or newspapers that “the production of electricity from the human heart” is also produced using the same religion. However, this does not mean that you can run your TV, freeze using your cardboard because the amount of electricity that can be produced from your heart can run on very low power (eg mobile, calculator etc.) such electronic devices can run.

When we think of renewable energy, we all think of solar power. Because our world is due to the living sun today. The sun gives our energy directly or indirectly. Our ability to survive our food is the result of the sun. This sunny uncle has become our protector of life since now, not from us today but billions of years ago. Coal and mineral oil have indirectly kept the sun’s energy for billions of years.

Many solar plants are mounted in a solar power plant in Spain, in a specific place to reflect the sun’s heat. At this particular place the temperature increases so much that if there is an iron sheet hanging there, it will melt in a few seconds. Electricity is produced using this heat.

However, scientists are thinking of a method of salt that has its components. The salt will not hold electricity like batteries, it will hold heat. The heat received from the sun can be collected in a big chamber which has been kept in the chemical lab salt. Spain has introduced this method.

Power can be used in many ways by using solar power:

In this method, the turbine will be installed under water. The turbine will swirl in the river or sea stream, which will cause electricity to be produced. Recently America is considering taking this arrangement for New York so that each turbine can supply power to nearly 1000 homes.

Japan first thought about this method. This will allow a satellite in space to be positioned in such a situation as the sun’s light. The satellite absorbs sunlight and transports heat to a specific place in the world. There will be a panel on earth that will heat up the electricity from the product. This will fulfill the electricity demand of a city like Tokyo.

Wind power is now one of the fastest growing renewable energy segments in the world. In the case of wind power, there are large fan which swirl through the movement of the wind and this rotation results in electricity. Scientists say that it is one of the potential renewable energy in the future.

China has more control over the use of this force. Currently they are the world’s largest wind turbine manufacturer. But scientists are not happy with it. Because they know there is a lot of risk in wind power because the wind does not always keep equal tone. And when the wind is coming randomly, it is not possible to produce uninterrupted power.

Wind power can be produced in different ways:

The king of renewable energy. For 50 years, scientists have been trying hard to use this force. But this power cannot bring it to the hands. Nuclear fusion is a great way to create another sun like in the earth.

Nuclear fusion is attempted to combine the nucleus of any two substances. This reaction occurs only in the Sun. This creates an unimaginable power. The amount of heat generated during nuclear fusion can be said to be much greater than that of the Sun. If this amount of one millimeter is formed in open space, then it can destroy the planet 6x larger than a few seconds from Earth.

The main element of this method is water. Scientists say a 100 cubic meter pond is enough for the entire world to meet the electricity demand in the next 200 years. Scientists hope that by 2030 this method will be able to be useable. If this is the case then it will be a milestone in the art revolution of the human race when “POWER SAVING” will no longer be needed.

The world is facing an uncertainty. The only way we can come up with our renewable energy is to reach the hands. Now we are standing face-to-face with a door. War, famine, violence and destruction behind the door and success, progress and peace in front of the door now just wait when this door opens. Hopefully it is not too late.