Rhinoplasty has been a relatively popular surgery for the past few decades, with the option being perhaps the most common elective surgery around the world. The history of rhinoplasty is much older than you might expect, however, with variations of it being performed in ancient Egypt and India as far back as 800 BC.

There has naturally been a significant amount of change over this time, with rhinoplasty becoming more and more refined. Much of this has been driven by a variety of enhancements in the medical field itself, although a certain amount has been specific to cosmetic surgery. 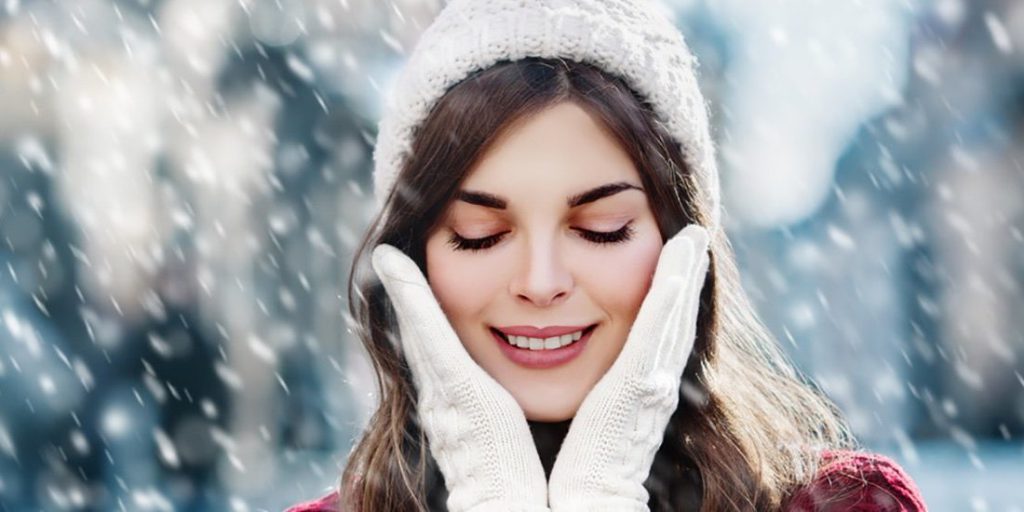 Some of the earliest detailed reports about rhinoplasty date back to 500 BC and the writings of Sushruta, although the medical pioneer drew on a variety of previous papers. While much of these have been lost to history, their practical usage was still seen through Sushruta and his medical student’s writings and operations during their time.

During this time, many of the principles that underpin the operation was developed, with Sushruta and his students developing the majority of these. Alongside this, they produced some of the first techniques used for reconstructing a variety of other facial features.

Many of these new techniques were created through performing surgery on patients who had a feature removed as some form of punishment. However, Sushruta isn’t just known for helping pioneer nose jobs; he’s also credited for the techniques he created for restoring earlobes, as well as what’s known as the forehead flap rhinoplasty.

These advancements have led to him being called one of the first cosmetic surgeons, although the term would yet to be coined by this point. In the centuries following Sushruta’s advancements, there were improvements made around the world in this regard, with many of these coming from the Roman Empire.

Despite the operation being increasingly more refined, it was much more niche that it would eventually become in recent years. During the following centuries, rhinoplasties had a variety of peaks and valleys when it came to popularity. While this meant that little was put into improving the procedure, there were still a few major changes that were spread years apart.

Use For Cosmetic Purposes

Though the majority of rhinoplasties performed today are for cosmetic purposes, the reverse was true for much of the operation’s history. According to some reports, it was only in 1898 that the procedure began being used cosmetically.

As some reports have suggested, the first recorded instance of a rhinoplasty being used in such a way was this year and was done on a man whose nose was said to cause him a significant amount of embarrassment. Reports from the time suggest that this was so great that he couldn’t leave the house.

Since then, word began to spread about how effective the surgery could be in improving a person’s appearance. As such, physicians soon began looking into the cosmetic benefits that the procedure, among others, could have.

This began the slow shift from correcting injuries and congenital disabilities to rhinoplasties typically being used for appearances.

The 20th-Century saw a variety of advancements across the cosmetic surgery niche, with rhinoplasties benefiting from much of this. Much of this was driven by both World Wars, as well as a variety of other wars. These led to an increasing number of people requiring surgery on their faces to fix injuries.

As this became more common, a variety of physicians began looking for more modern and effective ways of performing these surgeries. During World War I, much of this was still limited, which led to the creation of masks to cover up many of the restrictions that cosmetic surgery had.

In the 1930s, however, the operations had improved significantly, to the point where it was now becoming commonplace for celebrities to have rhinoplasty. While these were still much less viable than the options that are currently available, the advancements in the niche between the start of WWI and the early 1930s were groundbreaking.

Much of this was driven by the increasing focus on celebrity appearance, which was becoming increasingly common as television began its rise to popularity. Because of this increased focus on results, physicians continued to make improvements to the surgery, although these would come in small doses over the following decades.

Despite having many similar underlying concepts, rhinoplasties of today have little resemblance to those of the past. Whereas the majority of the first surgeries were done to replace a nose lost through punishment or syphilis, most of the ones performed now are purely cosmetic.

As NJ-based rhinoplasty expert Daniel G. Becker has noted, while there’s still a noticeable number of people who require surgery to correct congenital disabilities, etc., many of the operations are done to improve the nose’s appearance

While this trend began in the late 20th-Century, it became increasingly more popular in the 1970s, when an open-rhinoplasty approach was frequently recommended. Compared to previous ways of performing the surgery, this was a more risk-free and effective way of doing so.

With the risks now significantly reduced, and the potential benefits much greater, a shift in attitude began occurring. This was especially felt from the 1990s onward and was sped up during the early 2000s. During this time, there were also several advancements in and studies done on the area.

These included many changes across the niche. While many of these focused on the first operation, many also looked to secondary rhinoplasties, as these were much less studied than the former. As such, there were a variety of new techniques developed and refined to improve the surgery.

During this time, there were quite a significant number of medical professionals and cosmetic surgeons who had a hand in advancing the area. While many of these contributors to the area focused on specific areas of the operation, the subsequent results proved to be vital as the industry evolved.

This continues to be the case, as rhinoplasties continue to evolve. While much of this is driven by the need to treat congenital disabilities better, there’s a large portion that’s inspired by aesthetics.