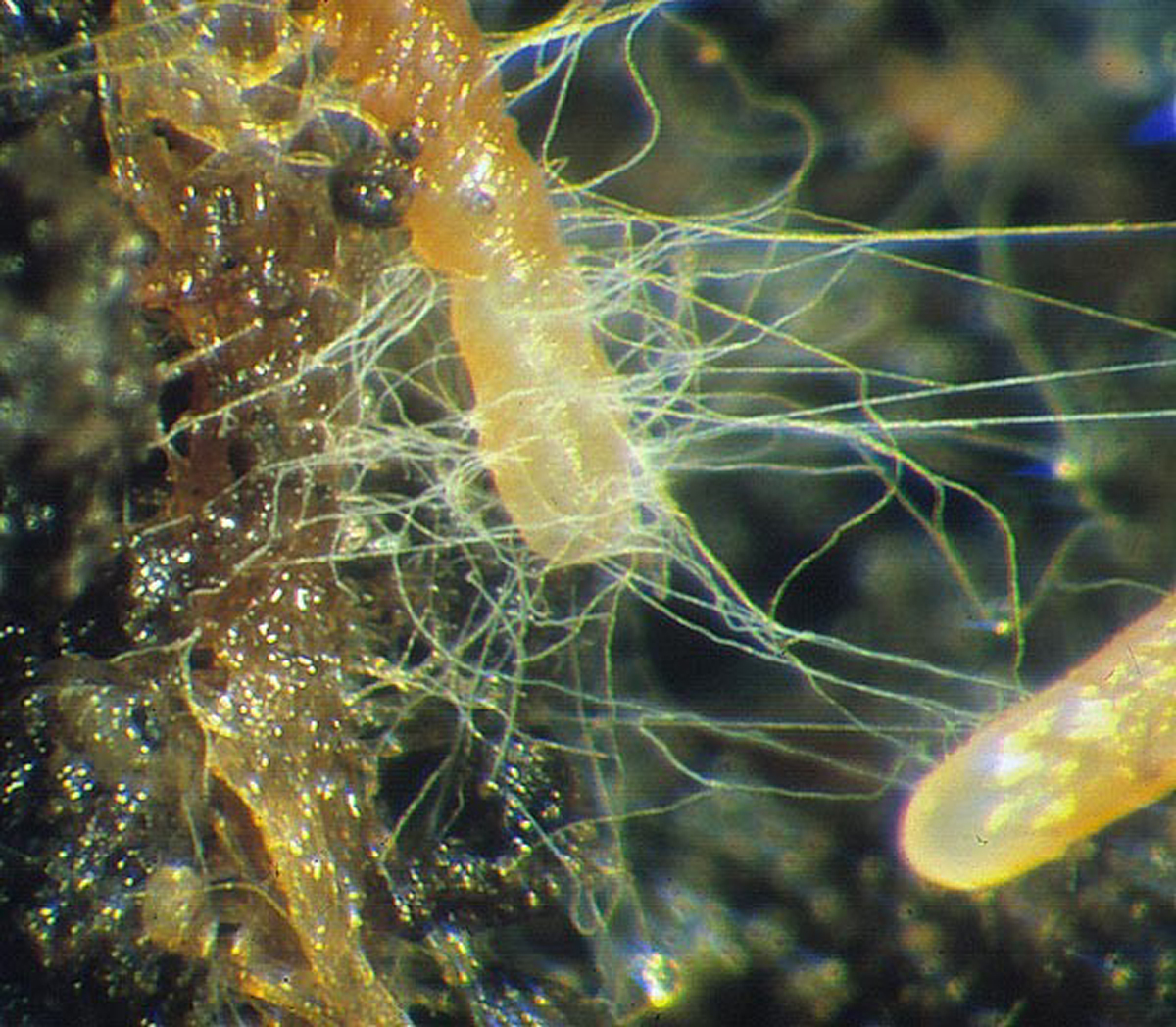 Mycorrhizal fungi forms association with a lot of plant roots and studies have shown that they help plant nutrient and water uptake as well as help in increased pathogen and disease resistance. Mycorrhizal fungi can be applied to plants where soil conditions are poor (ectomycorrhizal) or where there is a high risk of plant pathogens usually associated with vegetables and ornamental plants (AMF) or phytobial remediation of land.

AM fungi  esp glomus spp. are also used as bio-ameliorators of saline soils. Despite these immense benefits, Mycorrhizal fungi has not been widely used successfully on a global scale even with widespread public concern about the use of pesticides and other chemical agents. 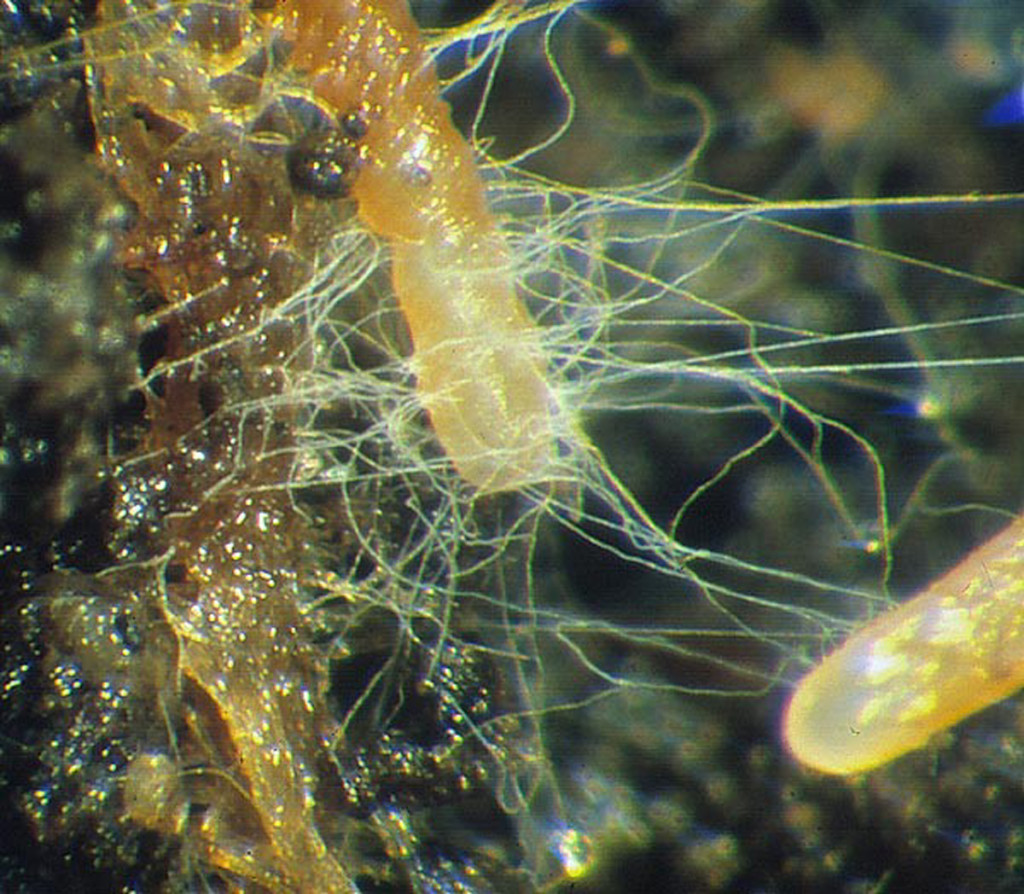 The barriers are quite complex and heterogeneous but the critical drivers that hinder the manipulation of Mycorrhizal fungi in agriculture, forestry and land reclamation on a general note can be summarized as:

As long as these barriers persist there would be no headway in the widespread manipulations of mychorrizal fungi in agriculture, forestry and land reclamation. Let us analyze the applications of Mycorrhizal fungi and the major roadblocks in detail:

A major dogma often heard by some scientists and widely published are: Mycorrhizal fungi are less effective and reliable than chemical pesticides, Mycorrhizal fungi can’t control pathogens over a long period of time, MF’s can’t be used in diverse environments and can’t be effective in disease control of mature crops, too many products would be needed for varying and diverse disease control, and  products can’t be region specific.

Moreover, public view about the efficacy and perceived need for the uses of Mycorrhizal fungi is very low. All of this negative information are transfused to the general public and to farmers and this has made an over-dependence on the use of chemical pesticides and excessive use of fertilizers. The availability of many chemicals for seed protection, their low prices, availability and longer shelf life has further negated the widespread use of Mycorrhizal fungi in agriculture, forestry and land reclamation.

Extensive large scale field testing of the effects of Mycorrhizal fungi has not been carried out which would give a clear picture of Mycorrhizal fungi potential and clear every doubt. Most facts and observations gotten from experiments are done under lab conditions (green houses) and are not particularly indicators of field environmental conditions, such results can be misleading especially when being drawn up to a larger scale.

For example the fact that glomus versiforme controls root knot nematode in an experiment done using tomato grown in temperate soils wouldn’t  be reflective of what would happen in tropical soils using same Mycorrhizal fungi and tomato.

Drawing up a conclusion of Mycorrhizal fungi potential and use on a global scale with region specific results can be misleading. Conflicting researches for and against the commercial exploitation of Mycorrhizal fungi is an issue as well. In forestry effects of (ecto Mycorrhizal fungi) inoculums on tree species need a very long period of time for observation to make a conclusive and correct scientific justification to the use of Mycorrhizal fungi, in most cases experiments monitor short term effects mostly period’s seedlings spend in the nursery this has also been a major barrier.

There are more non-profit research institutions than companies ready to exploit and go commercial with Mycorrhizal fungi products. Identification, development of strains and production of prototype inoculums are relatively easier than going commercial and are only suited to non- profit research institutions. Large scale field trials, toxicology, environmental tests and marketing are very expensive and suited to the commercial companies.

Plantation economists have said often times that for inoculation technology using strains of Mycorrhizal fungi in land reclamation agriculture and forestry to be popular it must be cheap and cheap is defined with reference to cost benefits, but today the cost incurred with this processes are too expensive hence products gotten would be expensive and won’t be popular amongst farmers and forest conservationists alike as compared to chemical agents for seed protection, plant growth and disease control alike.

Legislation of the commercial uses of Mycorrhizal fungi by authorities are slow with regards to using naturally occurring microorganisms in biocontrol. Government frowns at the science of genetically modified products because of health risks, current regulatory policies discourage manufacturers from going into large scale production because it is time consuming, too expensive and most times prohibitive.

Patents are usually guarded secrets and companies would never give them out readily making their products very expensive. Sabotage of the manufacturing of Mycorrhizal fungi products by existing chemical agent companies is also an issue.

Inneh Onyeka Samuel
Inneh Onyeka Samuel is a soil and environmental consultant with focus on land and ground water remediation, pollution control, oil spill response and control, soil investigation and analysis, Waste management and sundry environmental based issue. He possesses a first degree in soil science and a Masters degree in soil science from the University of Aberdeen, United Kingdom with focus on environmental science. He has engaged on many environmental and remediation projects with lots of experience in the African and Niger delta region of Nigeria. He has engaged in lots of research and a contributing editor to some environmental blogs and journals.He is a seasoned professional and has a deep passion for promoting a greener and more eco-friendly environment. Inneh can be reached at psalmino@yahoo.com