People earn money differently. For example, some of them own businesses while others seek employment to earn salaries and wages. Earning money from an inherited property is possible as well, as is receiving periodic gifts from a spouse or friend. Interestingly, the way people spend their money matters because it affects everyone around them. It affects businesses as well. Therefore, studying these habits is critical to understanding their impact on society. Here are 5 things you should know about spending behaviors.

There are three broad categories of spending behavior namely minimalists, consumers, and investors. Minimalists spend as little money as possible. Consumers spend it as fast as they can while investors most of their money on investments. 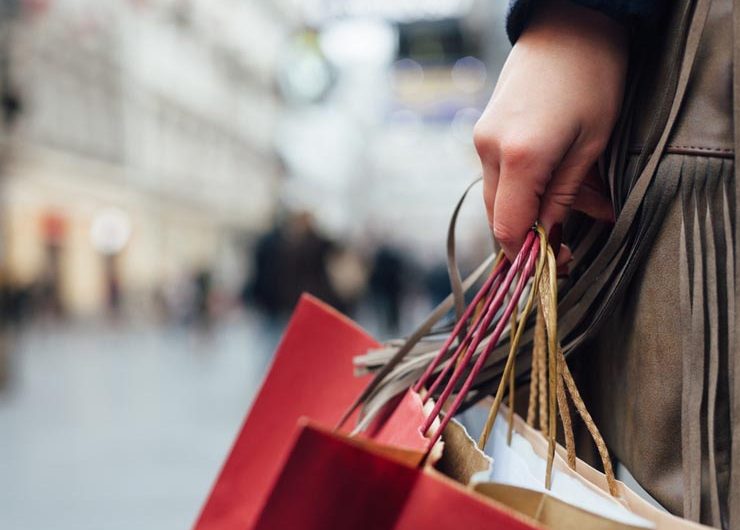 You also need to know that spending behaviors result from influences in a person’s environment, social circles, or upbringing. For example, people in disaster-prone areas spend tons of cash on building safety shelters and purchasing emergency equipment.

People raised in structured and wealthy families spend their money judiciously. Individuals who succumb to negative peer influences are likely to spend their cash unwisely. Moreover, celebrities influence what people buy through their music, movies, and product endorsements.

People feel liberated when they know that they can change their spending behaviors. This liberating feel occurs because rigidity in spending is unwise. For example, invest all your money while having little or no fun doing it is possible, as is failing to plan for raining day. The first step in changing them is accepting that a balance is necessary.

For example, you can go on holiday once a year and invest for the rest of it. At the same time, you can spend as little cash on that holiday and investment as possible. In other words, pay a reasonable price for them.

Spending behaviors determine your future. For example, do you remember what happened to a musician known as MC Hammer? He filed for bankruptcy in 1996 even though he was earning more than $33 million annually by 1991. MC Hammer was a consumer as opposed to being a minimalist or investor. He was rigid in his spending behavior instead of balancing the three categories. Therefore, his extravagant lifestyle landed him in debt and he decided to file for bankruptcy.

5. Reflection of your Priorities

You need to know that spending behaviors reflect a person’s priorities in life. For example, the most important thing in your friend’s life is partying if he spends all his money on entertainment. Unfortunately, that is the case with a huge number of millennials.

Millennials are people born between 1980 and 2000. Only 18.3% of millennials have a prepaid card. This figure tells you something about the behavior of millennials. More specifically, they are embracing prepaid cards gradually. That means they prefer paying for something before they buy it.