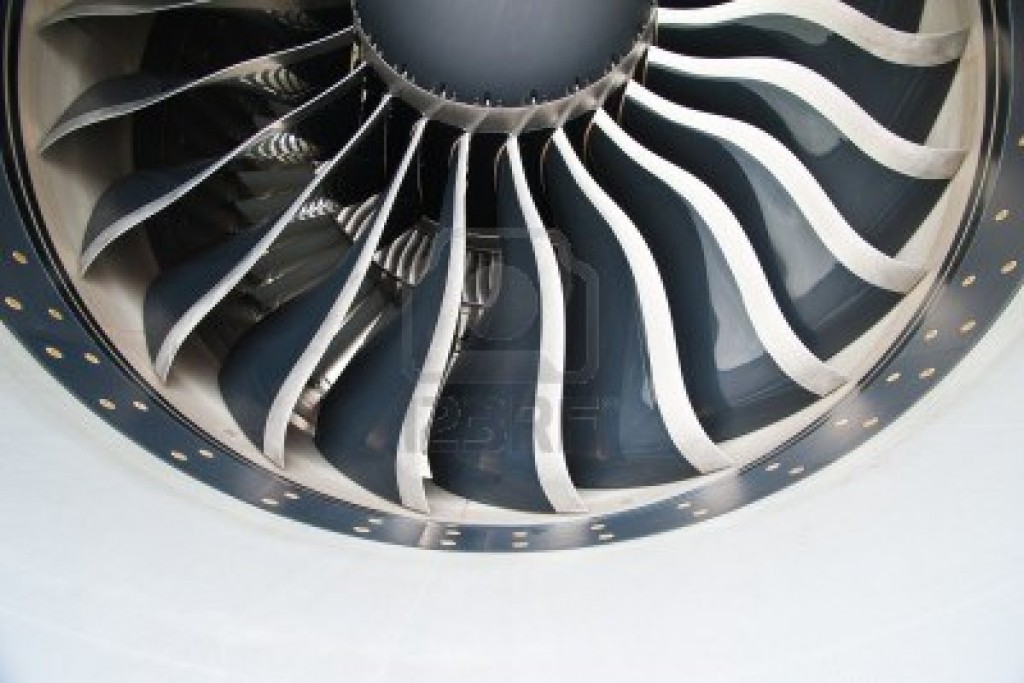 The future of aeration technology lies in really dynamic solutions, such as turbines. They are in jet planes and even cars, hydro power plants, steam turbines, gas turbines and as wind turbines. They convert electricity to various kinds of flow and vice versa. Surely this is where the action is, so work should be done on the basis that excellent solutions are to be expected in this vicinity.

Thanks to Daniel Bernoulli, turbine-like solutions have been accessible for 250 years. In 1933 the first thesis was published describing a jet engine and the first jet powered aircraft was in the air in 1938. This led to the turbofan jet engine.

The underlying principle of a jet engine is to accelerate a small mass to a high velocity as opposed to accelerating a large mass to a low velocity. The piston engine, in its many different forms, was the only type of power plant available to aircraft designers in the 1930s.

This was acceptable as long as only low performance aircraft were required. The turbine approach is more efficient and caused the change from propeller aircraft to jet propulsion for most aircraft today. The change began in the 1940s but reached world wide impact only in the 60s and 70s.

These gaps of decades have to be kept in mind as aeration technology enters a similar kind of change due to similar reasons. We are, right now, at the beginning of this change. How much money and brain power is directed at the development of aeration technology, will determine whether it takes 3 or 40 years for supremely efficient applications to become the norm.

By combining Aeration Turbine technology and supersaturation, all advantageous steps towards lower energy consumption can finally be brought together. There are already a few aeration systems available that use turbines. Unfortunately, those with truly efficient installations, something that can be recognized at a glance, only make up around one third. The remainder still operate within very close proximity to the surface. When this changes, the next milestone will have been reached.

With cheaper and more compact aeration methods at hand, it is possible to change from a centralised approach to a more decentralized one. Sewerage pumping stations are often necessary in urban situations. This existing infrastructure can soon be used in an additional way – aerating sewerage well before it even reaches a plant.

Beyond this, areas of development will probably be involved in deep tank aeration systems as well as shape optimised basins – both of which will involve Aeration Turbines. Optimal solutions along these paths of development should result in the use of only about a tenth of the energy that is used by current applications.

Looking further into the future, and possibly with another step in research, it is conceivable we will find solutions that drop energy consumption to as low as 4 percent, or even better.