The health app and tracker markets have been rapidly growing over the past decade or so. And with fitness trackers becoming more and more common, their tracking features continue to get better and better every year.

They come in all forms, from smartwatches and wristbands to armbands, chest straps, and sometimes even garments with built-in sensors to track everything from your running stride length to how fast you eat.

This article explains how you can use smartwatches and fitness apps to track your health and fitness — in some ways, they’re much better than even a personal coach! 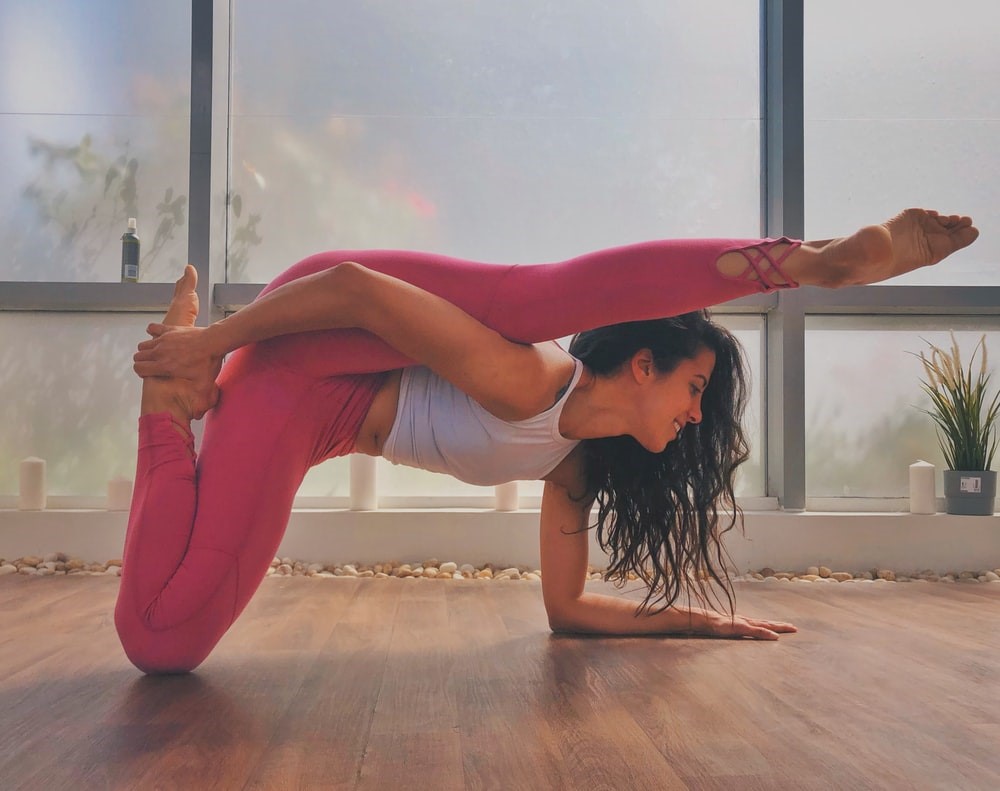 Type of Hardware Do You Need to Start Fitness Tracking?

To deliver health and fitness data to mobile apps, smartphones and other activity tracking systems depend on a range of different sensors.

Today’s smartphones and smartwatches have compasses, motion trackers, accelerometers and gyroscopes as regular functions. A gyroscope determines an object’s orientation in space using gravity; a compass measures cardinal direction; and the accelerometer senses acceleration on the basis of the start, finish, and speed of motion.

For runners, riders, and hikers, an activity tracker with a GPS is an incredibly valuable function. Running-focused fitness apps, such as Strava have successfully utilised GPS technology.

A barometric altimeter seems to be a more precise and reliable GPS alternative for tracking height and altitude. When running or climbing stairs, an altimeter detects altitude based on atmospheric pressure then takes an elevation reading.

The Garmin Instinct integrates GPS via an altimeter, barometer, and compass (known as the ABC) to give users accurate data regarding their movement.

Though some chest bands (such as the Polar H10) use ECG sensors for measuring heart rate, the bulk of today’s fitness trackers depend on optical sensors.

The majority of exercise trackers utilise an optical heart rate sensor to measure the user’s pulse using LED beams. Though, this is not universally true. For example, the Fenix 6 range from Garmin utilises a wrist-based pulse oximeter to test oxygen saturation. 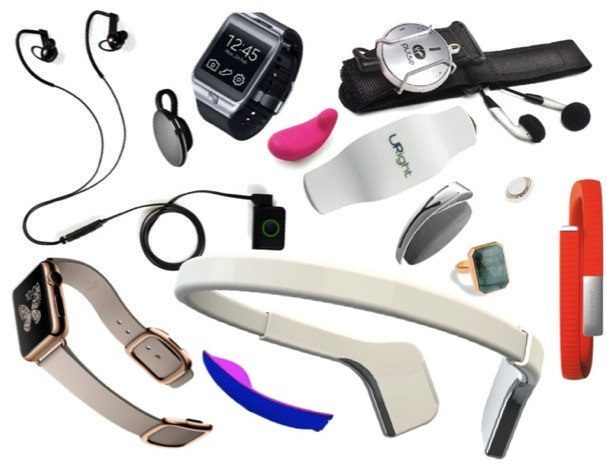 HRMs may be purchased separately or as an integral part of a smartwatch. For example, Garmin offers standalone heart rate monitors and, for a time in the early days, so did Fitbit. These separate HRMs can be used alongside a fitness tracker.

The Apple Watch Series 6 has both optical heart and electrical sensors, for example. It tracks a user’s heart rate and actively tells them if it picks up on anything alarming. Using the ECG app, the Apple Watch 6 will produce an ECG that is similar to a single-lead electrocardiogram. The optical crown (with a titanium electrode) on the Apple Watch Series 4 measures electrical cardiac impulses from the wearer’s wrist. The back crystal electrode on the user’s wrist is dedicated to the same task.

6. Light sensors for the environment

The Noise app found on either an Apple Watch SE or Series 4 and later uses the microphone and exposure time to monitor the ambient sound levels in your environment. As Apple Watch senses that the decibel level has increased to the point that hearing loss is a possibility, it will warn you with a tap on the wrist.

Using these features in conjunction with a fitness app

A fitness app is a piece of software that is either native or can be downloaded to a smartwatch. They’re used to help its user stay in shape. 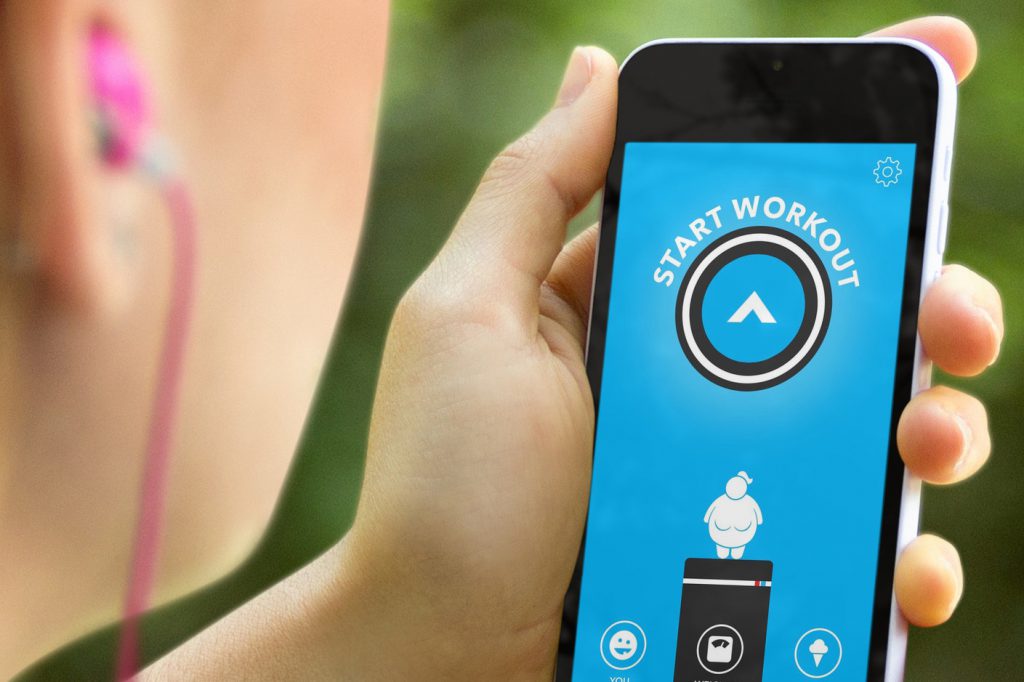 For example, in May 2018, Fitbit introduced a female health update to the Fitbit app, enabling users to manually monitor menstrual cycles and symptoms in order to forecast future cycles and potential pregnancy windows. Tracking your feminine wellbeing is also beneficial in general for keeping track of any unusual signs that may be linked to problems such as fibroids, stress, sleep irregularity, or pregnancy. And this is just one example of one app. Quite literally, there’s something for every need.

In the United States, 86.3 million people will use health or wellness apps in 2022, according to estimates. And that’s shared across Apple, Android and the smaller, but a vast group of other providers.

No matter your operating system or smartwatch brand, apps help people improve their habits by helping them to set wellness targets, monitor their calorie intake, collect exercise tips, and share their success on social media. With customised routines, exercise tips, and diet schedules, they can encourage positive behaviour improvement. Fitness applications can sync health data from smart devices to third-party devices, making them easier to use.

Fitness apps will encourage consumers to be more inspired by incorporating gamification and generating rivalry among peers. Running and fitness applications enable users to run or work out to music that can be customised depending on the user’s steps each minute, heart rate, or optimal cadence, improving and optimising performance while exercising.

That’s your run-down of how to use smartwatches and fitness apps to use for tracking your fitness! Hope you enjoyed learning more about what these incredible wrist-based computers can really do!