It’s not uncommon for people to say “I can’t imagine going anywhere without my phone”. After all, whether we like it or not, smartphones have become an integral part of our everyday life. We want and pretty much need to stay connected with the world.

Before the global pandemic hit all of us in 2020, the average time spent on a mobile was 5.5 hours daily. Considering the fact that most of us sleep between 6 to 8 hours a day, that’s a pretty telling result.

Unsurprisingly, since the outbreak made it necessary to spend more time at home, that number increased. Currently, it’s estimated that the average person uses his smartphone for 6,9 hours every day. Wow.

Despite the ever-growing popularity of social media channels, the two most essential functions of any mobile phone haven’t changed – it’s texting and calling.

And now, what if I told you that you no longer need to carry your phone to stay connected to your family, friends and colleagues? That you could leave your smartphone at home to better manage your time throughout the day but still be able to execute the necessary actions? 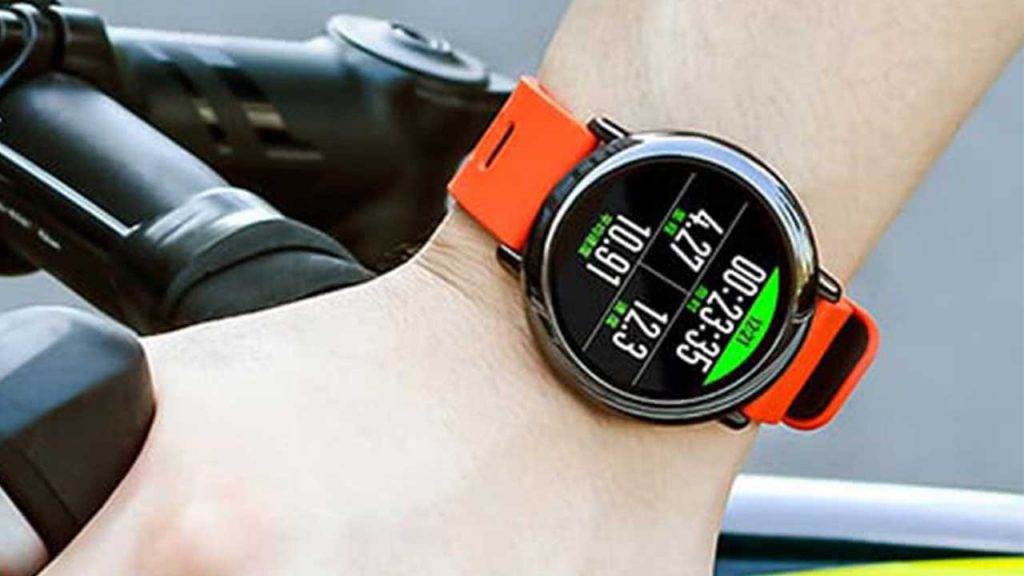 The Rise of Standalone Smartwatches

During the last couple of years, the world has been flooded with smartwatches that offer cellular support. It was kickstarted by Apple in 2018 with the release of the Apple Watch 4. Nowadays, apart from Apple, the so-called standalone smartwatch type is offered by many other brands specializing in smart wearables.

The first Android-supporting cellular smartwatch was released by another mogul in the industry, Samsung. The Galaxy Active Watch 2 was the debut model that could enable making and receiving calls and text messages from your wrist.

Nowadays, the choice is much bigger. Apart from the two above-mentioned brands that everyone and their dog have heard about, there are other tech companies that offer the exact same solution at a lesser price. One of such companies is the Beijing-based Mobvoi who is responsible for the Ticwatch line. Their latest release, Ticwatch Pro 4G, also enables you to leave your mobile behind and still enjoy its essential features at fraction of the cost.

How Does That Actually Work?

Many would think that since the smartwatch can function as a standalone device, it comes with an additional sim card. Actually, it doesn’t – at least not a physical one.

All smartwatches offering cellular support use the so-called e-sims which are more or less virtual copies of GSM cards we carry in our mobiles. Contrary to some beliefs, such smartwatches don’t have their own numbers but rather share the number with the smartphone they are paired with in the first place.

After pairing the smartwatch with your mobile phone, all you need to do is follow the prompts to set up the support for cellular. Of course, the process will vary between brands and different models but on average, it takes just a few additional steps and maximum 5-10 minutes to get it started.

Once the setup is completed, the e-sim card installed in your smartwatch will be able to pick up data from your mobile – even when the two devices aren’t connected via Bluetooth. By data, I mean incoming phone calls and text messages. Naturally, you will also be able to make calls and write messages yourself.

Do These Watches Support All Smartphones?

Same can be said about the leader in the Android smartwatch industry, Samsung. In order to enable the cellular function, Samsung Galaxy Active watches need to be connected with a smartphone running the Android operating system.

In some cases, other requirements might relate to RAM memory of the mobile phone.

The versions of smartwatches that can function as standalone devices are always a bit more pricey than the regular Bluetooth/GPS editions.

In the case of the Apple Watch, whether we’re talking about the newest release, Series 6, or any of the two predecessors, the increase in price is about 20-25%, depending on where you do your shopping. The newest release can set you back even $500.

When it comes to the Samsung Galaxy line, you should expect to pay 15-20% more. That means you should be prepared to spend close to $400.

Such prices make both models one of the most expensive smartwatches currently on the market. So the answer to the question is a resounding “YES”.