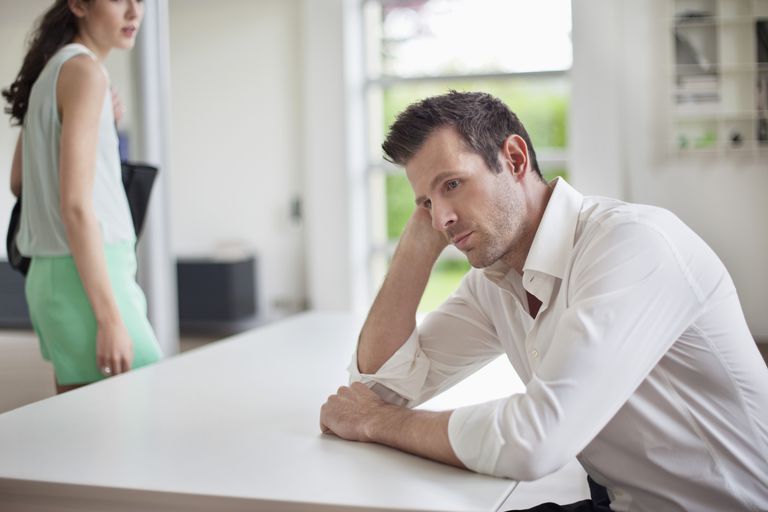 Grounds for an Ex Parte Divorce

An ex parte decree is a decree passed in the absence of the other party. A situation might arise in which a person knowingly refuses to sign the divorce papers or refrain from appearing before the court even after repeated notices and reminders or the person cannot be located even after all the possible attempts, in this case the court proceeds ex parte (without his presence) against that person. An ex parte order is passed by the court to ensure that the rights of the party is not jeopardised at the cost of the other party.

Burden of Proof for an Ex Parte Order

The burden of proof that the summons was duly served on the opposite party is on the party who has filed the suit.  This can be proved with the help of an advocate. The documents that support the argument that the summons was duly served include an affidavit, report of process server. It can be argued that the opposite party is deliberately not responding or attending the court proceedings or that even after repeated attempts, the party filing the suit is unable to locate the other party or any other sufficient cause.

Validity of an Ex Parte Order

The legal validity, enforceability and operation of an ex parte decree is similar to that of any other bi- parte decree.  The court weights the evidences and facts provided by the party filing the case and on the basis of that passes the order. If the party filing the case is able to prove the facts then the court may pass an ex parte order or dismiss the suit. The court in an ex parte divorce order can also decide upon the issue of child custody and alimony.

Remarriage after an Ex Parte Divorce

In the case of Chandra Mohini Srivastava v Avinash Prasad Srivastava[1], the court held that any party after obtaining a divorce can re marry only after the period for filing an appeal or the period for filing an application to set aside the ex parte decree has lapsed. If an appeal has been filed by the opposite party, then it must wait till the appeal is decided by the court. The party in whose favour the court has passed an ex parte decree must wait for 30-9 0days from the date of passing the decree by the court.

Setting Aside of an Ex parte Decree/ Appeal

So, if the other party cannot be located from long or is refusing to cooperate, then the aggrieved party can request the court for an ex parte divorce with the help of his/her lawyer. It is imperative to prove in these cases that the opposite party is deliberately not accepting the summons or is not appearing in the court even after receiving the summons. The ex parte order passed by the court is a final order and has the same validity like another bi-partite order.