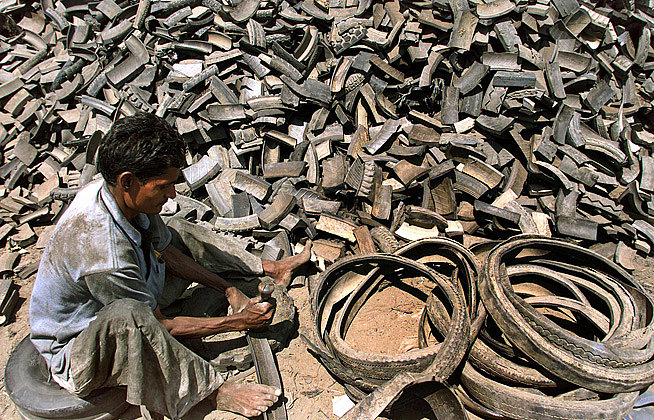 The term “third world countries” was coined during the Cold War to denote the countries that didn’t side with NATO/capitalism or at the time the Soviet Union/communism. With the Soviet Union no longer in existence, the term is now used to refer to poor and underdeveloped nations. In most cases, we are talking about poor education, infrastructure, improper sanitation and no (or poor) access to healthcare.

There are other factors that need to be considered when it comes to Third World countries. They can be measured up in sections such as political rights and civil liberties, gross national income, human development, poverty and press freedom, for example. Most countries that appear in one section are quite likely to feature in others, as well.

More and more people are now using other terms, such as “developing world” or “developing countries”, to refer to the same countries that were originally called third world countries, but whichever term is used, the problems are (still) the same: people living in those countries have to fight battles on many fronts. So, how do they do it and what can be done to help them?

Eighty percent of the world lives on $10 or less a day. Over sixty percent of the global workforce is listed under an “informal” economy, meaning that they don’t have proper social protection, rights at work and adequate working conditions. Needless to say, a vast majority of such unfortunate workers come from developing countries. The situation is understandable worse in rural areas, where people are twice as likely to be informally employed than those living in urban areas.

With hundreds of million of children worldwide living in poverty, it comes as no surprise that their mortality rate, though dropping, is still relatively high and regardless of whether you call them “third world” or “developing” countries, the most efficient way of helping them is to provide funds, education and employment.

Job Opportunities in the Third World

Almost all developing countries experience problems related to pollution and waste disposal. Such issues inevitably lead to health-related problems, another major problem in those countries. Entrepreneurs who can come up with an effective solution for disposal of garbage and waste can actually develop a great business, which will also have very positive effects on the environment. There is an example of a women in Kenya, who set up a company called EcoPost for recycling plastics collected from various dumpsites to make fencing posts. She now employs more than 500 people and earns quite a good salary.

With so many people unable to look for a job away from home because they don’t have anyone to look after their children, it sounds like a good idea to create such an establishment in a third world country. Especially because such countries and dynamic and ever evolving. People are moving away from agriculture to a more corporate business-oriented environment and they would have a much wider choice of jobs available if only they had someone to take care of the kids while they are at work. If you have little experience in the matter and need help setting up a day care centre, try to find local experts, such as Peritus Childcare Sales, who will be able to help you with most childcare-related issues.

Most developing countries have a long tradition in this field, which is not surprising. Learning to make the most of your resources is often the difference between staying alive and dying. However, if the right product is selected and properly cultivated, farming can not only provide enough food for the family, but also make profit. Supermarkets and stores always look for fresh farm products and approaching some local ones might be a good idea. Also, if you are farming a product that is in high demand abroad, you can export it and expand your business.

As we’ve already mentioned, more and more people are moving from rural to urban areas. That means there is an increasing demand for real estate in urban areas. With real estate opportunities in developing countries being quite diverse, there is definitely an opportunity for everyone, especially because entering the real estate business in those countries is much easier than in developed countries, known for their stringent processes.

The list of activities that people are involved in includes land flipping (buying land, waiting for it to appreciate and selling it off for a profit), open space leasing (purchasing strategically located space and leasing it out), rendering real estate agency services and buying a land, building on it and then renting it out.

People looking for a quick and cheap business to start consideration freelancing before any other option and the situation in developing countries is not much different. The benefit of working from home and offering your services or products globally is a very attractive idea, but one has to know what they’re getting into and should adopt life hacks for freelancing before taking the plunge.

It is often the case that a similar or even better quality of work can be received from a freelancer living in a third world country than from their counterparts in developed countries, which is why many companies are outsourcing people from third world countries. Such companies are saving money and providing employment to those in desperate need, which is a win-win situation.

There is nothing better than a cold glass of freshly squeezed fruit juice on a hot day and developing countries have a lot of such days. Getting a permit for a fruit juice kiosk is rarely a problem and people are trying to find the best locations to start selling their products. With plenty of fruit growing in these countries, the main source is easy to obtain, which makes this business idea even more attractive. 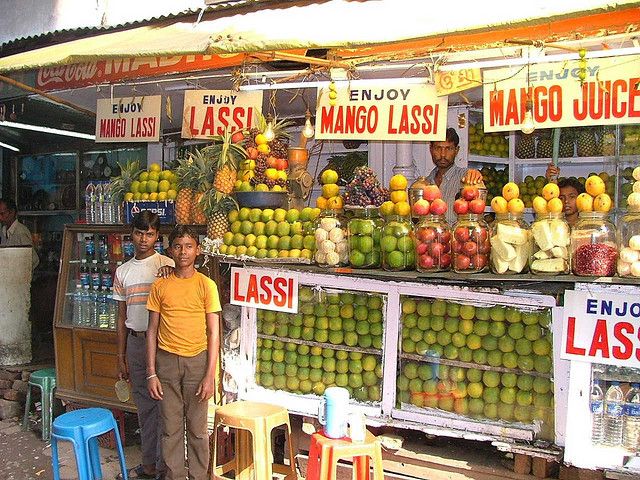 Art works and artifacts can actually be a very good source of income. People all over the world are interested in artworks, especially if they come from exotic regions. Many cultures are quite famous for their originality and skills when it comes to producing art works, which is why making and selling them can be a very profitable venture if harnessed well.

The demand for self-made clothes has been constantly rising for quite some time. Customers want to have unique designs, tailor-made according to their own specifications and are ready to pay well. That’s why people who can work as tailors actually stand good chances of establishing a profitable business, provided they are original. When it comes to what necessary equipment, you need a place to work, a sawing and stitching machine and electricity.

Living in a Third World country is difficult and opportunities for employment are more limited than in developed countries and many people are struggling with having the most basic elements needed for normal living, such as availability of clean water and electricity.

However, they are also finding various ways of providing income for their families, often relying on their originality and entrepreneurial spirit. That is exactly the reason why they need to receive support in any form and amount, because no true sustainable progress can be made without access to basic elements, education and employment. 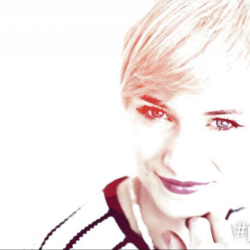 Isabel William
Isabel William is consultant by day and a blogger by night and Mom to twins 24/7.
Area of interest includes education, well being, mental health, as well as self-improvement.
Considered by her peers a lifetime educator, whose passion is love for writing and helping people, parenting, education and science.