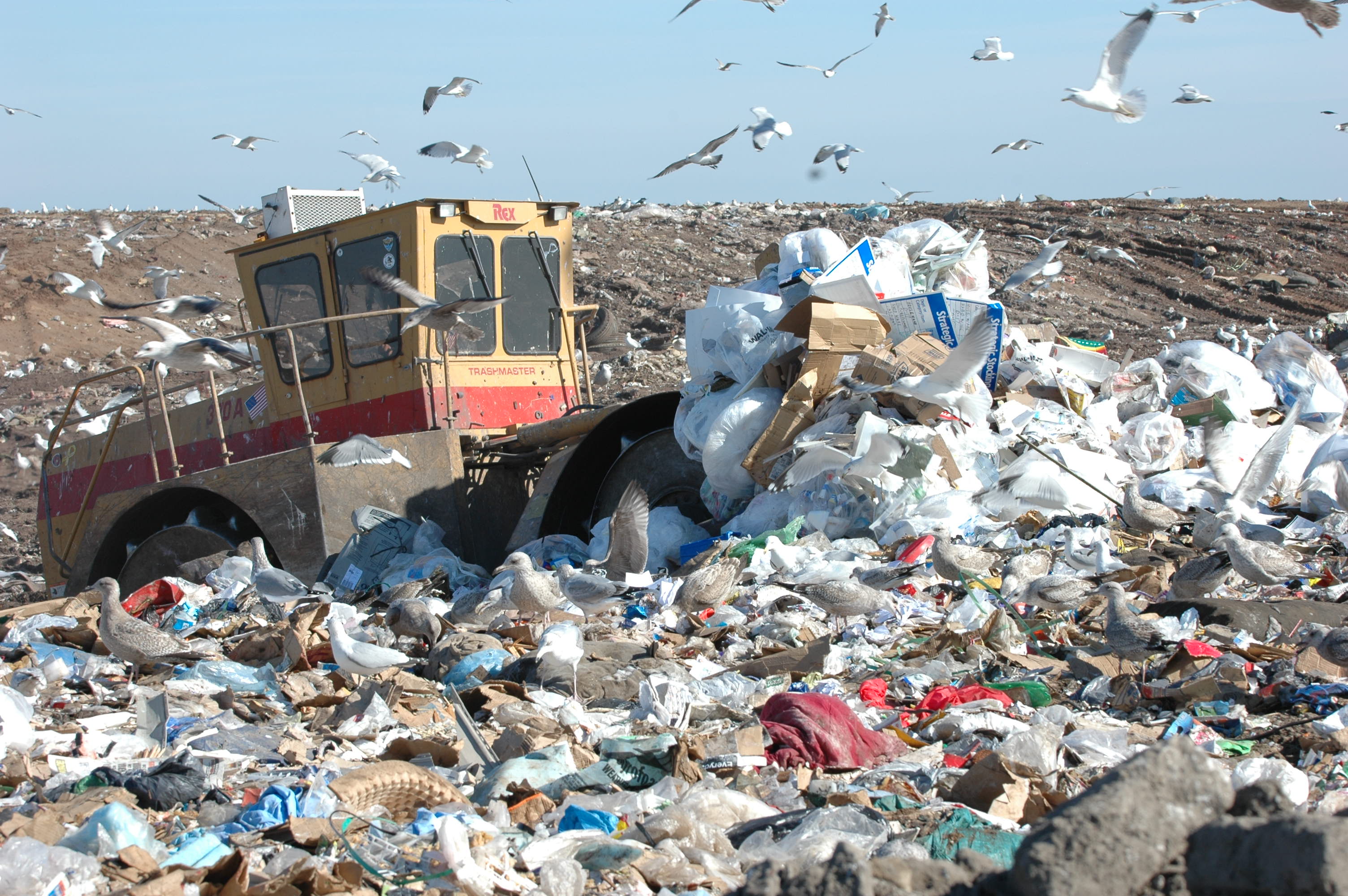 Landfill gas is an asset as well as a serious threat. If we extract it right on time and preserve it then it will act as a valuable asset and if we leave as it is then it will be a serious threat as it can explode at any time. Landfill gas is produced under the surface of earth by chemical and biological degradation of wastes. The waste material is usually dug deep into the earth surface so that it may not cause any health issues. These waste products contain viruses, bacteria and other microorganisms, which start decomposing the material causing the production of landfill gas.

The rate of production of landfill gas is affected by waste composition and landfill geometry, which in turn influences the bacterial populations within it, chemical make-up, thermal range of physical conditions and biological ecosystems co-existing simultaneously within most sites. This heterogeneity, together with the frequently unclear nature of the contents, makes landfill gas production more difficult to predict and control. 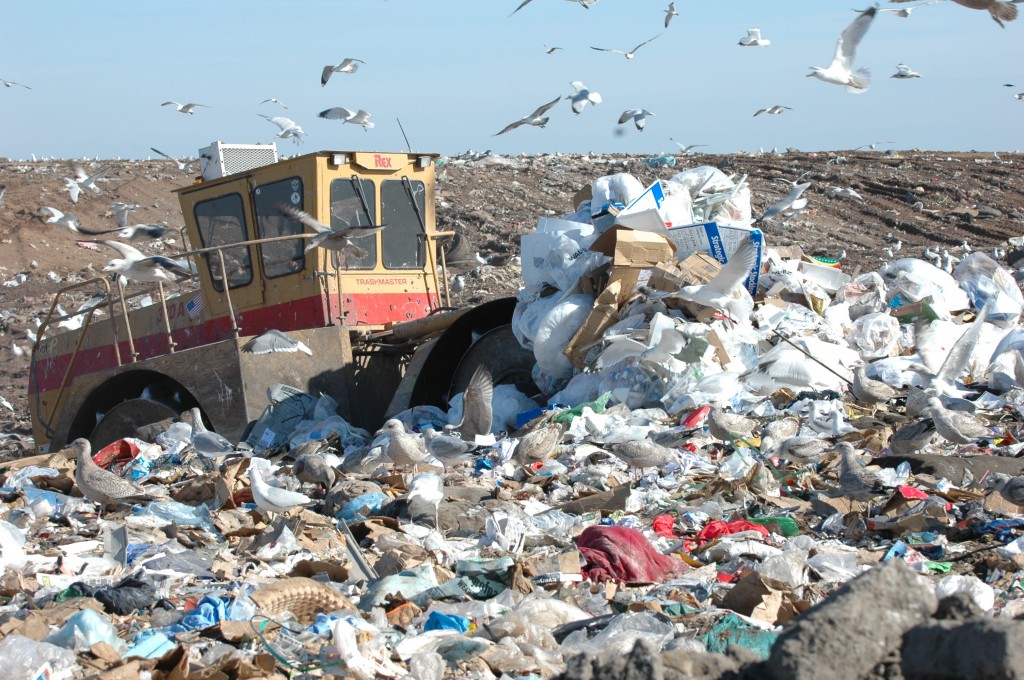 This gas when does not get any way out then it start creating pressure within the surface of earth. Excessive pressure leads to sudden explosion that can cause serious harms to people living in the surrounding areas. Due to the constant production of landfill gas, the increase in pressure within the landfill (together with differential diffusion) causes the gas’s release into the atmosphere. Such emissions lead to important environmental, hygiene and security problems in the landfill.

Several accidents have occurred, for example at Loscoe, England in 1986, where migrating landfill gas, which was allowed to build up, partially destroyed the property. Due to the risk presented by landfill gas there is a clear need to monitor gas produced by landfills.

The gases produced within the landfill can be collected and flared off or used to produce heat or electricity. The City of Sioux Falls, South Dakota installed a landfill gas collection system which collects, cools, dries, and compresses the gas into an 11-mile pipeline. The gas is then used to power an ethanol plant operated. 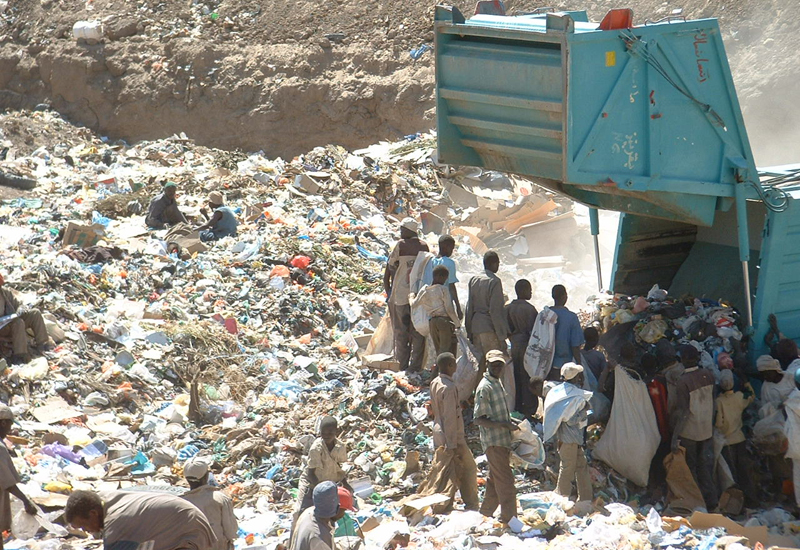 The number of landfill gas projects, which convert the methane gas that is emitted from decomposing garbage into power, went from 399 in 2005, to 594 in 2012 according to the US Environmental Protection Agency. These projects are popular because they control energy costs and reduce greenhouse gas emissions. These projects collect the methane gas, which is released with twenty times the global warming potential of carbon dioxide, and treat it, so it can be used for electricity or upgraded to pipeline-grade gas. These projects power homes, buildings, and vehicles.

8 thoughts on “Everything You Need to Know About Landfill Gas”