Have you recently been involved in a crash? Car collisions happen due to the negligence of drivers who take their eyes off the road for too long, focus on their phone conversation, or misadjust the speed to road conditions.

Nevertheless, a real nightmare for individuals is being hit by a driver that has no car insurance, as there’s no insurance provider to compensate for the damage. Fortunately, car accident victims can file uninsured driver claims through the Motor Insurance Bureau of Ireland, investigating road traffic accidents that involve uninsured vehicles. 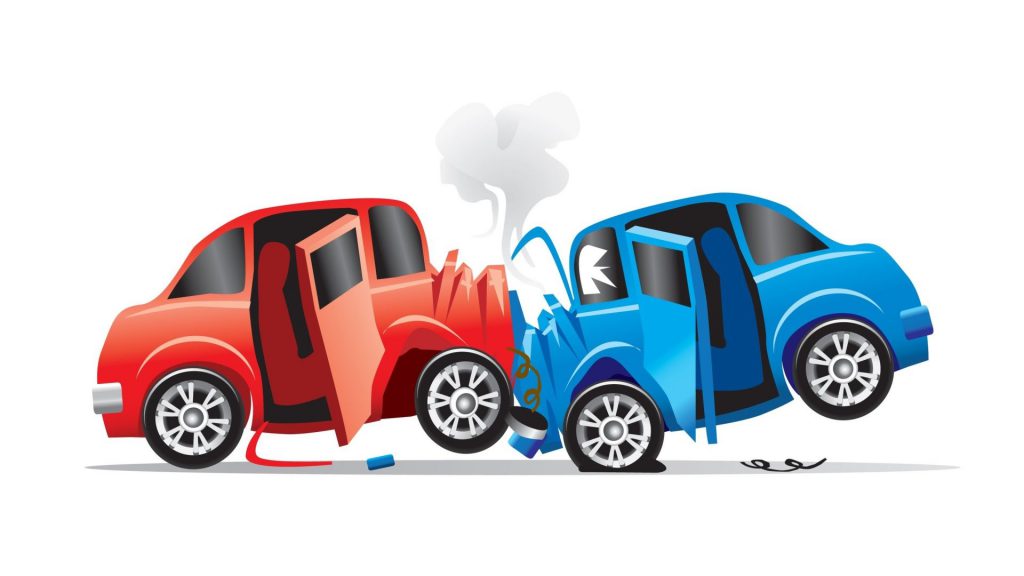 These are the essential steps an individual is required to take after colliding with a vehicle driven by an uninsured driver.

Get in touch with the police

After being involved in a car collision, the most reasonable step to take is contacting the police. In the event of getting hit by an uninsured driver, the importance of calling the police is tremendous, as driving while uninsured in Ireland is punishable by law. Having no motor insurance is punishable with fines up to €5,000, and as many as five penalty points. Not paying the fine in the given timeframe might lead to earning a prison sentence of a maximum of six months.

By contacting the police, you will make sure the driver is charged with a driving offense, hence reducing the chances of him/her driving without insurance in the future. Additionally, the police report will prove helpful in getting reimbursed for the sustained damage and winning the case in court.

When involved in car accidents, the largest part of uninsured drivers tends to bribe the victims in order to avoid paying hefty fines. In such moments, resist the temptation of accepting the money since the overall damage might cost substantially more than the sum you’ve been offered.

Whiplash injuries are usually sustained by victims of car collisions due to the unexpected movement of the head. Consequently, most individuals experience neck tightness and pain, headaches, and inability to look over their shoulder. Some victims end up sustaining more severe injuries, such as spinal or traumatic brain injuries. Read more about the symptoms and treatment of neck strain and whiplash.

It’s of the utmost importance for victims to visit the hospital even when involved in a minor accident. The sooner you get examined by a doctor, the better the chances of building an insurance claim. Having no visible bruising doesn’t mean the doctor won’t detect hidden injuries, which is why you need to go to the hospital immediately after the accident. 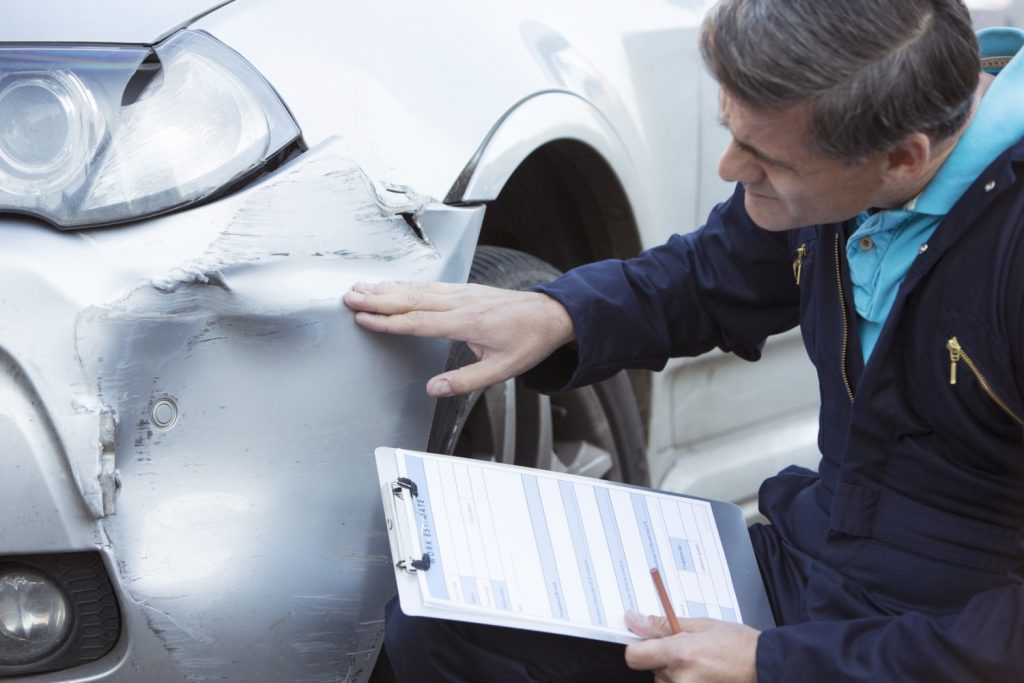 Moreover, the doctor will provide you with a medical report that describes the injury you’ve sustained, which is considered valuable evidence when filing an insurance claim. Having no documents for receiving medical care minimizes the likelihood of getting compensation.

After a car collision, the victims are supposed to seek damage from the insurance company of the culpable driver, as he/she is held financially liable for any damage suffered by the victim. Nevertheless, in the case of uninsured drivers, there’s no insurance provider to contact but your own. Therefore, you’d have no other alternative but get in touch with your provider to report the crash immediately after it happens.

The only way for you to be provided with compensation is by having UIM (Uninsured Motorist Insurance), which is optional in most countries. It reimburses policyholders for any vehicle damage and injuries caused by the crash. Having no UIM leaves you with no other option but to contact a lawyer. See the following link for a better understanding of Uninsured Motorist Coverage (UM).

When having no chances of getting reimbursed by your provider, try contacting a lawyer in order to file a personal injury claim. In order to file such a claim, you need solid evidence in the form of medical and police reports, witness statements, photographs of the damage done to the vehicle, etc. The more evidence the personal injury lawyer presents to the court, the more likely you are to win the case.

In case you get hit by an uninsured vehicle, take these steps to ensure getting financial compensation!