One of the biggest tech decisions companies are asking themselves nowadays is which platform to build for – Apple or Android? Both platforms offer unique features and apps that can benefit different businesses and offer success, so it’s not an easy choice. With the number of global smartphone users constantly on the rise, launching on the right platform is crucial for appealing to the company’s primary target audience.

The question is: how do you choose the right platform for your product? To answer that question, we’ll list pros and cons of Androids and iPhones to help you make this important decision.

When talking about app development, it’s important to address one of the major mobile users concerns – security. While the answer isn’t clear cut when it comes to security measures, it seems that Apple has a slight advantage over its Android competitors. If you decided to go with an Android app, make sure to hire an android app developer that will perform perfectly.

For starters, the security measures offered by iOS allow for authenticated communications, whether we’re talking about cellular or Wi-Fi connections. Next, the unique ID that every device has ensures the security of files and information by preventing unauthorized access. On the plus side, every app in the App Store is closely screened by the company. This helps reduce the risks of viruses and malware. iOS penetration testing aids in the detection and exploitation of flaws in iOS applications. Decompiling the programmer to find any problems that might lead to bugs or utilizing an automated tool could be used as part of the procedure. 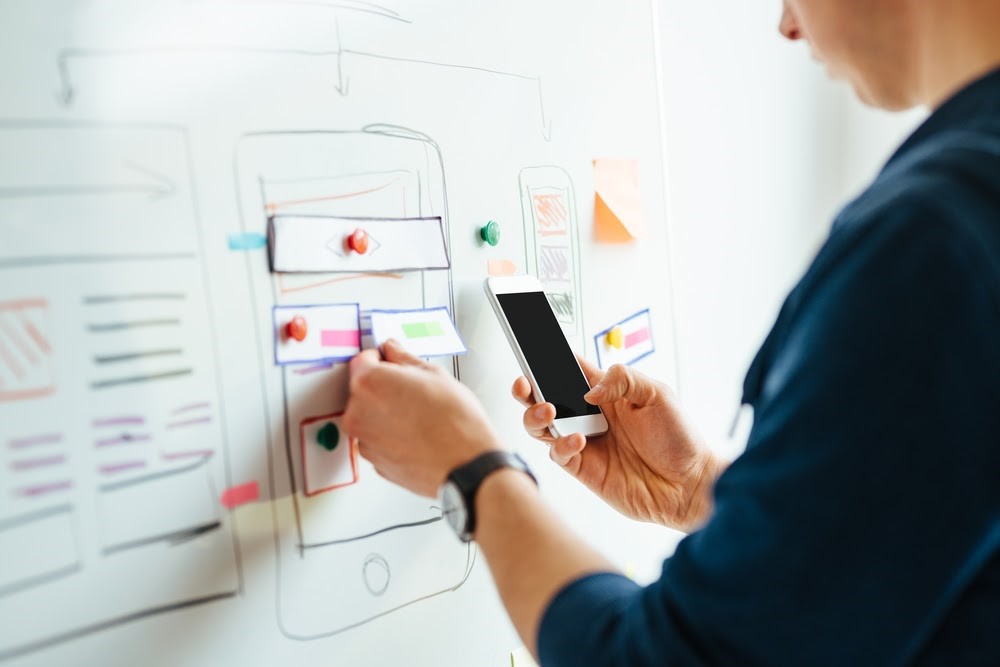 This is another important factor to consider when deciding on the platform you want to use for your business. Think about your company’s routines and how the platform’s features can benefit your business on a daily basis. For instance, if you’re used to making presentations as part of your work routine, having apps that can make it easy for you to make them while on the go can be of major help.

Both Android and iOS platforms offer apps that can be used to help you build presentations and take mobile productivity to the next level. Keynote and Pages on iPhone can come in handy for making presentations, and you can also download similar apps from the App Store.

When it comes to Androids, you can rely on productivity apps such as Quickoffice Pro for creating and presenting office documents, with Androids having a slight advantage over Apple when it comes to document transportation and storage.

Aside from security and productivity, companies should also make sure that the platform they select is compatible with their business. When checking compatibility, companies need to consider their communications and information technologies, networking protocols, and release cycles. The release cycles is where the two platforms differ significantly. When it comes to software versions, Android users aren’t always up to date with recent versions such as Nougat and Oreo. They’ll often use older versions, which complicates your development process since you’ll have to develop for out-of-date versions. 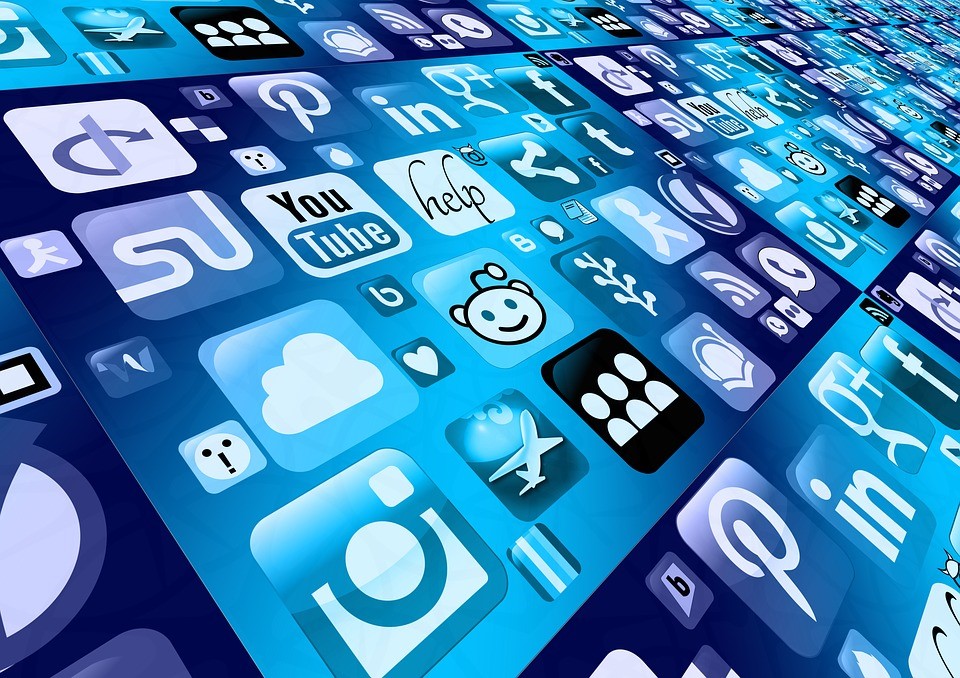 This is not the case with Apple users who rely on the most current version to run their devices, which, in turn, makes the job of programmers and developers a lot easier. The only thing you need to do is look for ways to optimize user experience. This can be done with the help of captivating apps, high-end coding, and personalization options, which are just some of the benefits of using iOS development services that will ensure a knockout user experience and propel your business.

Regular app updates are a must, and it is in your best interest to develop for a platform that isn’t too expensive or time-consuming to update and ensure app-platform compatibility.

On the other hand, developing an app for Android means relying on Java programming language, which, despite being secure and reliable, requires more coding efforts and takes more to write. For a company that’s working with a specific budget, developing a mobile app on iOS is much more beneficial to start with, after which it can move on to developing for Android.

When deciding about the platform they want to develop on, businesses need to keep in mind a couple of factors. From productivity and security to budget and compatibility, there’s a lot to consider in order to make the right decision. By looking at each of the platform’s distinctive advantages, you’ll manage to come up with a solution that will align with your company’s goals and help you ensure success.