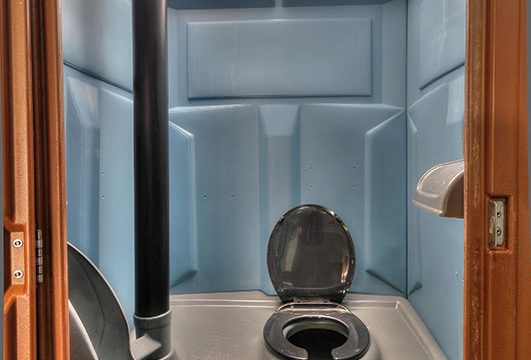 In an age when 74 percent of U.S. adults believe the country should do whatever it takes to protect the environment, it’s time to shed light on the misconceptions and eradicate the stigma of what is actually one of the world’s largest sources of sustainability: porta potties. These two words may conjure thoughts of stifling boxes to avoid at construction sites, fairs, and concerts, but the truth is that porta potties have come a long way and can provide (nearly) incalculable relief to our increasingly-delicate environment.

Studies have found that Americans use approximately 80 – 100 gallons of water every day—compare that to the 50 gallons Europeans use and the astonishingly low two to five gallons sub-Saharan Africa residents use. So, where is all our water going?

More water is used daily by flushing toilets than by showering. In fact, a single running toilet can waste up to 200 gallons a day! Toilets with good flushing power uses 90 percent less water than a conventional toilet. Also, redbox+ dumpster and porta potty rentals saves you money. 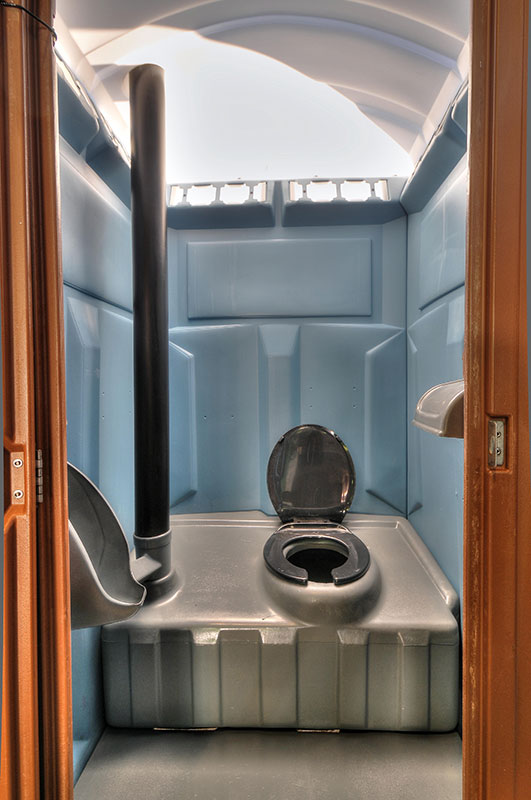 2. They’re integral to the health of wildlife and vegetation

The more we come to understand about what negatively impacts our environment, the more porta potty solutions are being utilized. Without a controlled option to relieve oneself in rural areas, including at campgrounds and while hunting, the likelihood of an average Joe understanding the steps to take in properly disposing of their waste are slim to none. This often results in human waste spreading through insects, in soil, and on the paws of wildlife, wreaking havoc on their ecosystem.

An average porta potty can last anywhere from 15- to 30 years before it needs to be replaced. The best part? They’re composed of a recyclable plastic that won’t clog up landfills or take years to break down.

4, They can be temporary

Porta potties are easy to set up, don’t require any external plumbing, and can easily be moved or taken down. The same can’t be said for the thousands of public bathroom and rest areas throughout the country. These structures require an area to be cleared, a dig into the earth to install piping, and often remain even if the restroom closes, monopolizing land and increasing the carbon footprint.

A porta potty comes with no such requirements: It can even be placed in your backyard, as long as a service truck can get within 40 feet of it for service access.

Not only are porta potties a convenient sanitation solution for construction sites which includes the removal of waste with custom vacuum trucks, the Occupational Safety and Health Administration (OSHA) may also require them on sites that fall within certain size and specification parameters. Just how much water do they save?

Portable sanitation company Mr. John asserts that a crew of ten working 40 hours a week generates roughly 30 gallons of waste, which would require 2,500 gallons of clean water to treat. By comparison, a porta potty would only need 30 gallons to treat the same amount of waste.

6. They can save lives

It may sound hard to believe, but an estimated 2.5 billion people still have no access to improved sanitation—that equates to 35 percent of the world’s population. It’s one reason an estimated 801,000 children under the age of five die every year from acute gastrointestinal distress. According to the Center for Disease Control and Prevention, if sanitation conditions were improved, at least 9.1 percent of the global disease burden and 6.3 percent of all deaths could be prevented.

Now that you have been armed with the understanding and knowledge of the difference porta potties can make in our planet’s level of sustainability and everyone’s health, consider integrating them into your environmental protection efforts today.