Some say cats live more if they stay indoors. While another school of thought believes that it is unethical to restrict cat indoors as they deserve the freedom to roam, hunt, and enjoy their life in an outside world. As a matter of fact, indoor cats can reach a ripe old age of 18 whereas the stray outdoor cats live for 2 to 5 years only. The major reasons for this life span difference are 1. They become an active member of nature’s food chain. 2. They are prone to diseases and death due to road accidents by cars.

Unlike dogs, cats weren’t domesticated to fulfill the specific needs of humans. They shook hands with humans as a part of a mutual relationship and affection. Mice, rats, and other rodents found their way to crops grown in a farm and cats naturally attracted towards it and made their way to live with us.

That said, when we welcome them to our family, it became our responsibility to take care of their health, well-being, and longer life. So if you’re one of the proponents of outdoor cats, you should see a bigger picture and listen to what experts have to say about this. 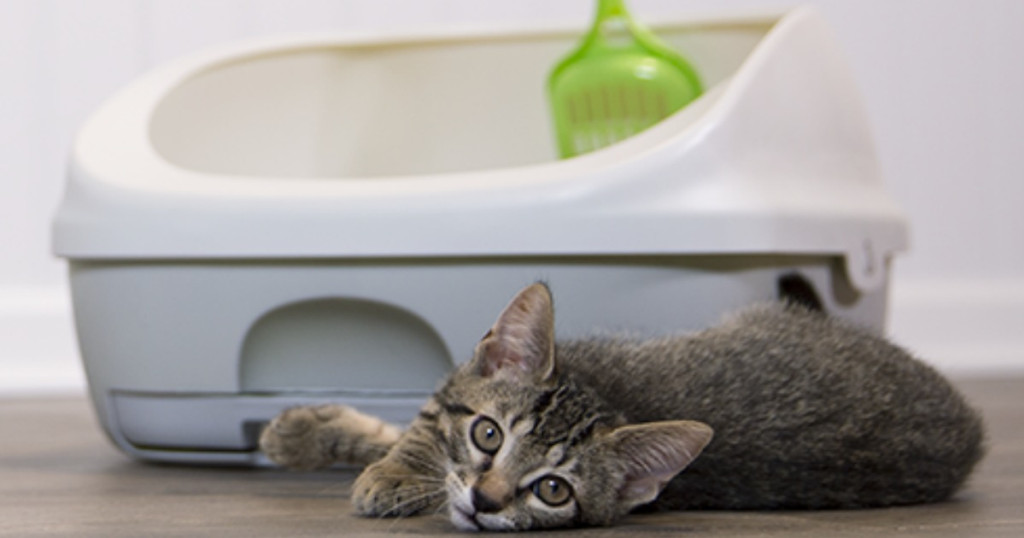 Every living being has a role in a food chain and when a new predator enters it, it will create a massive imbalance. Europeans brought cats to North America a few hundred years ago. Their population exploded and that had a devastating effect on native wildlife. For more information, check this interesting infographic on most popular cat breeds.

Cats thrive on small rodents and birds, and while you’ll be happy to have fewer squirrels in your yard, the environment is suffering from a decreasing no. of squirrels because of cats and thereby creating further food chain imbalance.

Abcbirds.org has stated that more than two-thirds of the US bird population has declined in the last half-century. Birds, like other creatures, serve a crucial role in our ecosystem, promoting pollination in crops, controlling pests, and most importantly, they are the best indicators of impending environmental changes.

Other than cat’s environmental effects, cats put themselves in danger while being outdoors. The no. 1 predator of stray cats is cars, especially at nights, because there are fewer cars on the road at night and too many cats hunting their preys and crossing roads fearlessly. Moreover, the headlights can dazzle a cat and before she regains her vision it gets knocked down by a car. 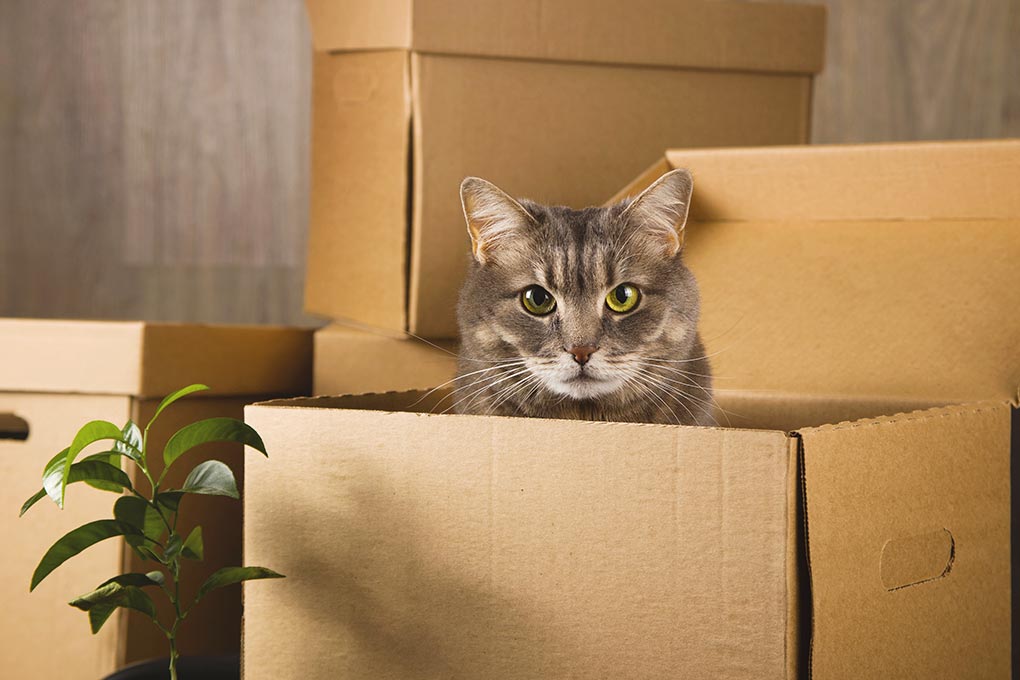 Outdoor kitties also have a high risk of contracting leukemia or FIV (Feline Immunodeficiency Virus), a disease similar to HIV in humans. All it takes is to have a bad encounter with a casanova cat.

Being an active member of nature’s food chain, your cat risks his life as there is a constant danger from coyotes, dog, and other predators prevail. In a nutshell, the unfavorable environmental effects and dangers to their life, health, and well-being make the experts, vets, members of animal protection agencies to conclude that cat should exclusively be kept indoors.

Apart from saving your cat from outside dangers and reduce environmental effects of outdoor cats, there are few perks of keeping a kitty indoors. Let’s have a look at some of them.

There are cat thieves out there. They are very few but your cat is one of their potential targets. These bunchers are looking for pedigree cats because some laboratories require them to run tests on them. It is obvious that labs wouldn’t care who is getting the cats and where they’ve been brought from. In addition, cats are also used as ‘baits’ for training fighting dogs. In short, your cat is in a danger zone whenever she is out of the house alone.

2. You Can Keep a Close Eye on Her Bowel Movements

Observing your cat’s poop is a good window to her health. If you would let your kitty be outdoors, you won’t be able to keep an eye on her defecation and digestion. If your cat got a chance to do her business outside she would definitely choose to do so in open rather than in her litter box.

Observing her painful efforts to poop, finding blood or mucus in the stool, bowel blockage, or megacolon is possible if she stays behind closed doors.

3. Indoor Kitties Can Get Plenty of Physical Activity

It is a myth that indoor cats are generally lazy and they need to go out to have enough exercise. Scratch post, cat trees, cat toys, cat food puzzles, climbing and leaping from one porch to another and their never-ending source of fun; woolen dangling string toys give them plenty of physical exercise and mental stimulation.

Well, this kind of exercise is obviously safer and better than running from dogs and chasing squirrels on the busy roads.

The most common reason for catfight is cats are immensely territorial and can fight to the death to protect it. Cats identify territories with their scents. When your indoor cats go outside they are likely to infiltrate other cats’ territories and might get herself into a severe catfight and get badly injured.

Though we cannot say that indoor cats don’t fight. Aggression, rough play, territorial behavior are the main reasons for cat fights for indoor cats. But again, there are fewer possibilities of catfight and getting abscesses due to them.

Mild weather conditions can change in no time and can become stormy and chilly enough that is life-threatening for a cat. Cats have natural protection from winter in the form of thick fur. But that is not enough, they can easily develop hypothermia and can freeze to death. So, it is not safe to gamble with her life. Indoor cat house is a nice way to give a cat her own cozy and warm space!

If you are looking for an indoor cat house, Petlovesbest has listed few popular cat houses for your kitty to choose from.

Adverse environmental effects and threat to life are the main reasons to not let your cat stay outdoors. Proponents of outdoor cats should consider the benefits of an indoor cat and the reasons why they shouldn’t be outdoors.