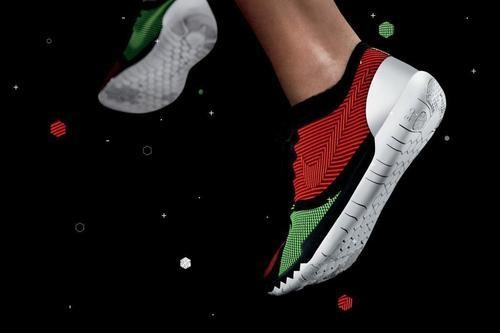 It is not easy for an international brand, like Nike, to cater to its customers. It must come up with innovations, which will not only boost its production and quality but will also assist it to play a pivotal part in environmental sustainability. Several organizations have failed to achieve this feat, while others have improved their sustainability game over the years.

The unfortunate event in Bangladesh created a worldwide protest. This incident showed how international fashion and sports bands exploit their workers. Once the protests gained ground, several business acts were formed which urged these companies to come out with their records. They were asked to take responsibility for their workers’ safety and betterment. Nike was already treading in troubled waters. But it was able to use this incident to its advantage.

As its chairperson had previously promised that they would make necessary changes to their working process, the company was quick to oblige with the new acts. Nike was among the first few companies, which used the technology to inform the entire business community about their dealers, suppliers, and location of factories, warehouses, and packaging units. The drive was able to clear its name. The business community also saw that the company was taking constructive steps to undo their previous mistakes.

Another innovation that has improved the overall status of Nike is its increased investment towards the betterment of its workers. Earlier, the sports giant was working with a massive number of manufacturing units, to increase their overall production. But it had turned a blind eye to the betterment and job security of the workers. As the activist groups raised their voice, and labor unions joined the fight, the company was forced to take affirmative action.

Till 2013, around 93 factories have been closed. It has given the company a larger scope to work towards the betterment of its workers. This step has enabled it to extend its partnerships. The reduction in the number of factories allowed the company to invest in better machines. It produced positive results as instances of overtime related complaints reduced drastically.

Any tanning or dyeing requires huge amounts of water. Clean water is necessary for improving the quality of the product. The raw material needs to be cleaned thoroughly. Nike continued their drive for innovation and sustainability in water conservation as well. They joined hands with a Dutch agency, DyeCoo Textile Systems to reduce their water footprint.

The machines, which this agency manufactures, allow tanning and dyeing of materials without any water usage. These unique machines also reduce the use of chemicals in the manufacturing process. The installation of these machines helped the organization to cut down on its energy usage by a whopping 60%. As the company no longer needs to depend on water, it has been able to reduce their water footprint. These steps go a long way to ensure conservation of natural resources.

The dependency of fashion and sports brands on natural resources take a negative toll on the natural balance. Thanks to the installation of new and improved innovations, Nike has been able to up its sustainability drive.

By embracing modernizations like ColorDry, the company aims to hit two targets with one arrow. This technology will not only allow the manufacturer to offer the best products for the athletes but will also put less pressure on the natural resources.

Nike has also installed new machines and processing units, which work on low energy. As these machines are energy-efficient, it is possible to save more electricity that can be used for more constructive purposes.

Installation of automated tools will eliminate human contact with dangerous chemicals. As the products require a fair amount of chemical usage, some of which are hazardous, automation was a must. Activist groups were condemning Nike for not taking proper action to safeguard the health and well-being of its workers. 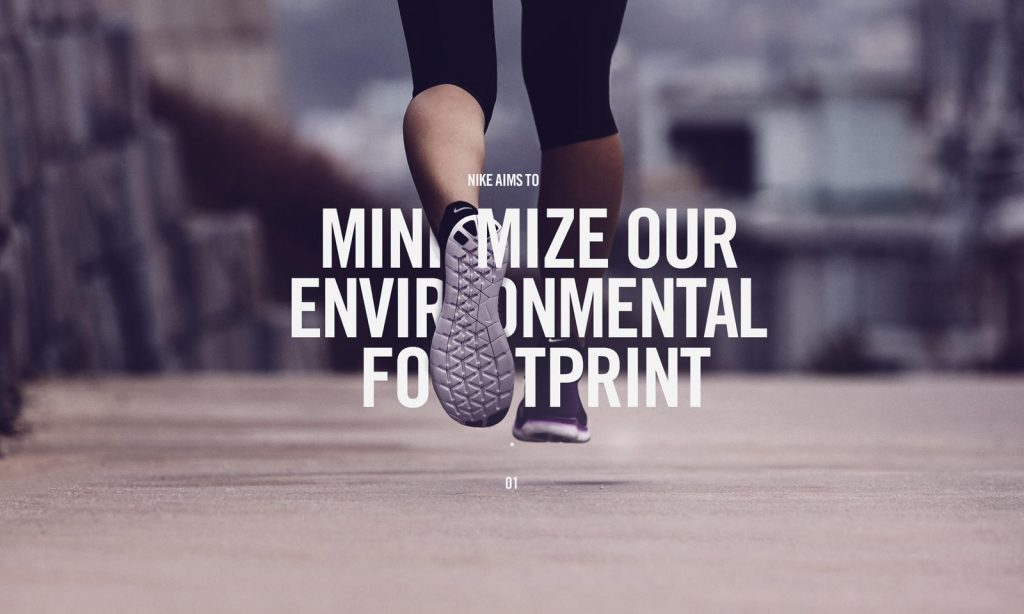 To put matters to rest, all factories have been fully automated in recent times. The use of these machines save not only power but also prevents any health hazards. Nike is all set to eliminate the use of harmful chemicals from all its factories by the end of 2020.

To achieve its sustainability goals, Nike has adopted a “no wastage” or Zero Waste policy. The main aim of this policy is to reduce or eliminate wastage production as much as possible. The success of this policy depends on four pillars – design, make, use and reuse.

By the year 2020, Nike wants to succeed in its aim of producing zero waste for the landfills. All the shoe manufacturing units have been instructed to send the scrap to nearby landfills.

It means Nike has succeeded in reducing its carbon footprint as well. In future, the company will make supplementary use of sustainable supplies. Now, the products of Nike come with environment tags to highlight their sustainability rate.

Gone are the days when the market status of Nike was plummeting. The worldwide protests have opened the eyes of Nike authority. These innovations were installed with the aim of increasing the profits of the company. But in turn, these improvements also helped in making the environment better.

8 thoughts on “Here’s How Nike Embraced Sustainability Through Innovation”